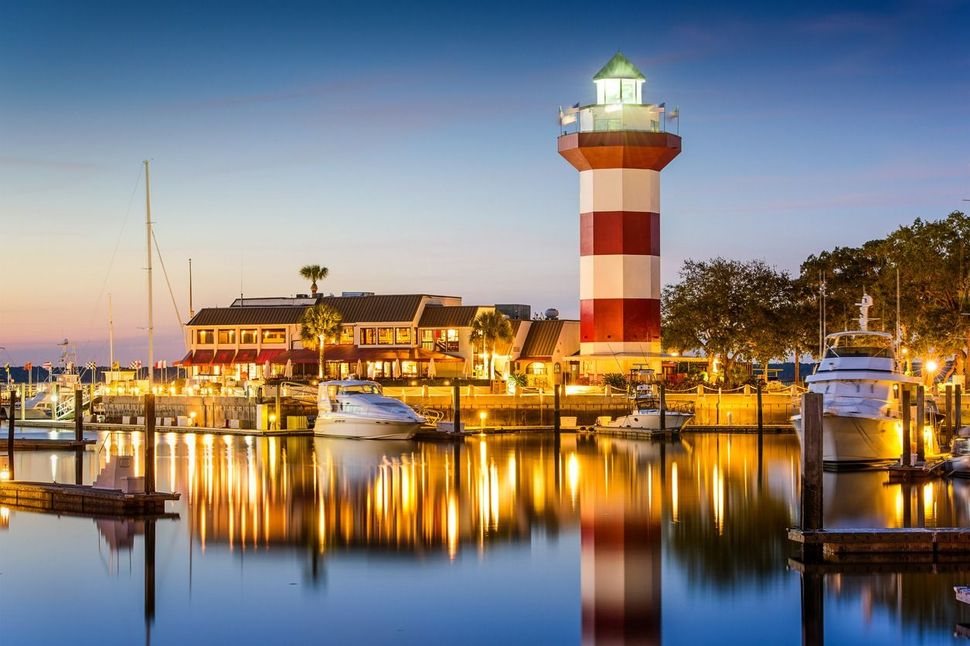 A self-proclaimed “Holocaust revisionist” is running for mayor of Hilton Head, South Carolina, and says his views won’t impact his policies as mayor, The Island Packet reported Tuesday.

Michael Santomauro has no previous experience in government, according to The Island Packet. He worked as the editorial director of U.S. operations for the Theses and Dissertations Press, which publishes books that question the Holocaust. He also runs the website RePortersNoteBook.com, which offers rewards for “proving” events of the Holocaust, such as the death toll and existence of Nazi gas chambers.

Santomauro first made headlines in 2003, when subscribers to his email service, Roommate Finders, received emails sharing his “revisionist” beliefs that question historical accounts of the Holocaust, according to The New York Times.

In 2004, protestors surrounded his home, chanting “Evict the Nazi” after he was accused of holding neo-Nazi meetings, the New York Post reported. At the time, Santomauro told the newspaper that the Nazi label is “totally inaccurate.”

In 2011, he had sent an email to the PTA at his child’s school recommending a book called, “Debating the Holocaust: A New Look at Both Sides,” according to the Times. Santomauro apologized then, claiming he meant to send the message to one of his revisionist circles.

His platform includes improving transparency in town council meetings, increasing traffic flow efficiency and installing a moratorium on both residential and commercial building. Santomauro said his viewpoints will have “no effect on [his platform] whatsoever.”

They may, he added, if he were running for Congress.