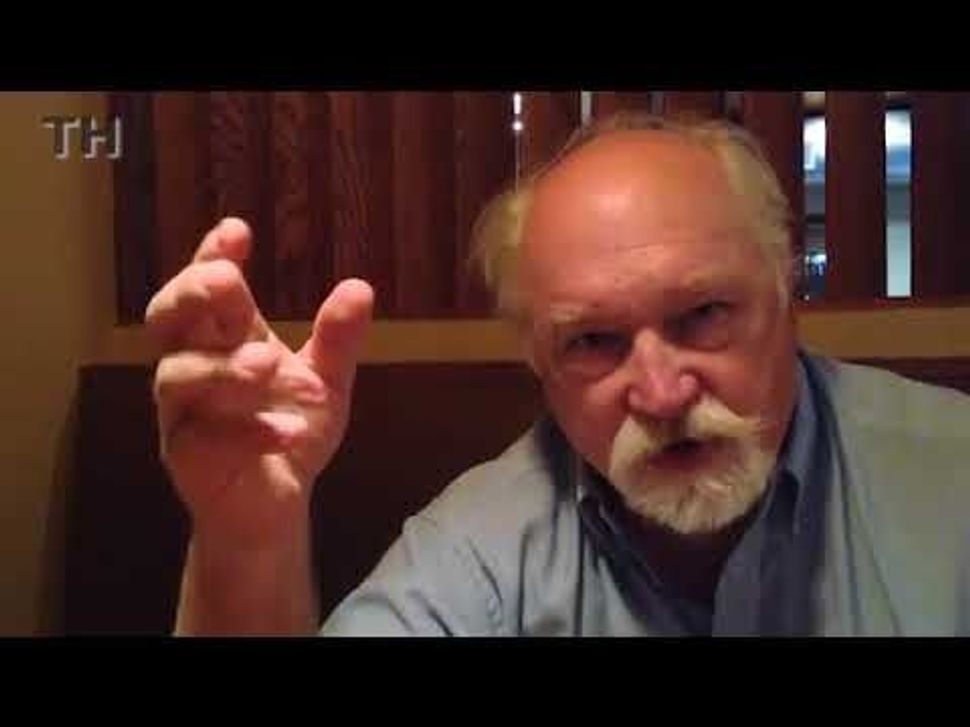 Illinois congressional nominee Bill Fawell has lost support from the Republican Party after promoting a variety of conspiracy theories, including that Israel was one of the “masterminds” of 9/11, Media Matters reports.

Fawell, who ran unopposed in the Republican primary in Illinois’ 17th district, has peddled conspiracy theories on his “Elect Fawell” Facebook page. Posts range from calling Sandy Hook a “false flag,” to pushing the validity of the “Pizzagate” conspiracy theory.

In the posts Media Matters uncovered, Fawell called 9/11 another “false flag” whose “masterminds” were “our CIA and Israel’s Mossad.” Allegations that Israel was connected to the 9/11 attacks appear in four different posts from 2016 on.

The ADL has released several reports on anti-Semites utilizing 9/11 “false flag” conspiracy theories, which claim that attacks were perpetuated by Israel and Jews “to control world events and create wars for their benefit.”

“Bill Fawell has a problem with the truth and his statements have done a disservice to the individuals who lost their lives from terrible acts of violence,” State Republican party chairman Tim Schneider told The Dispatch-Argus. “As chairman of the Illinois Republican party, I disagree with his misguided views and cannot support his candidacy for Congress in the 17th Congressional District.”

The 17th district on Illinois’ northwestern border with Iowa, currently held by Democratic Rep. Cheri Bustos, was narrowly won by President Trump in 2016.

Fawell is not the only GOP candidate to come under party scrutiny for anti-Semitism. Arthur Jones, another Illinois GOP congressional nominee and former leader of the American Nazi Party, was condemned by the state Republican party for his Nazi affiliations and Holocaust denials. And, in California, the state party condemned GOP congressional nominee John Fitzgerald for his anti-Semitic comments.