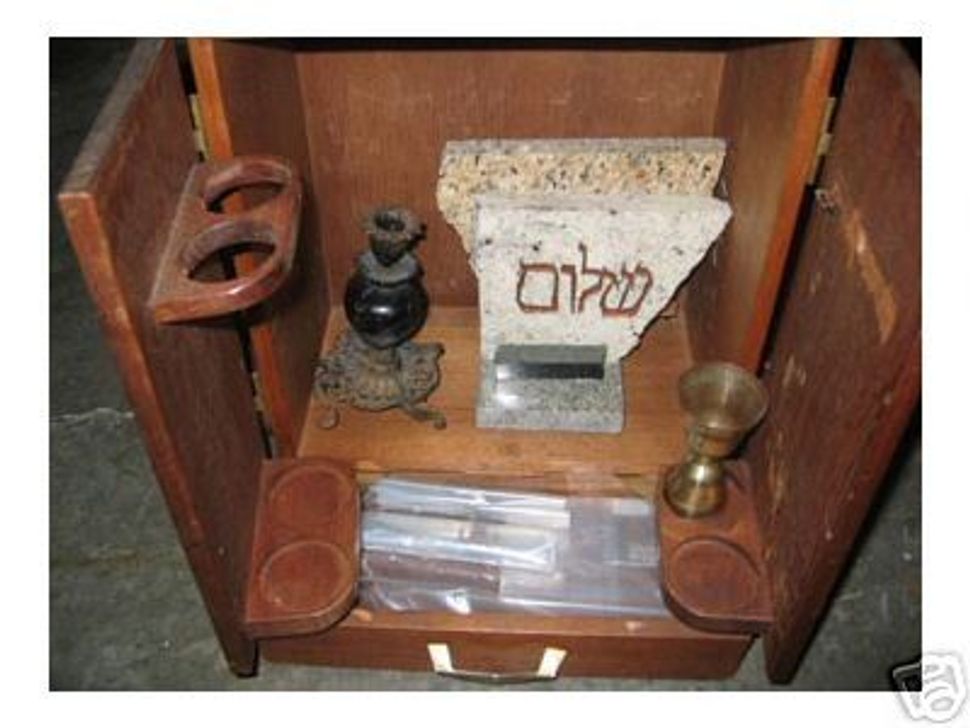 YouTubers are buying mystery packages off the Dark Web, known as haunted “Dybbuk boxes” — many of which contain Nazi paraphernalia, the website Mysterious Universe reported.

Would-be viral video makers have followed strange trends before: Tide Pod challenges, condom-snorting challenges, cinnamon or hot pepper-eating challenges, and even self-immolation challenges. buB now the newest trend is to buy packages off the “dark web” and open them in front of the camera.

Along with Nazi paraphernalia, the Dybbuk boxes also contain unknown narcotics and narcotic-looking substances with stained clothing. These boxes could also contain objects or substances used in occult or voodoo rituals that have ancient evil spirits.

A dybbuk, in Jewish mythology, is a malicious possessing spirit believed to be the dislocated soul of a dead person. On YouTube, many young adults have started to record themselves doing obscure things that would attract viewers to watch their videos. The goal is to get as many views as possible, no matter the actions required to achieve this goal.