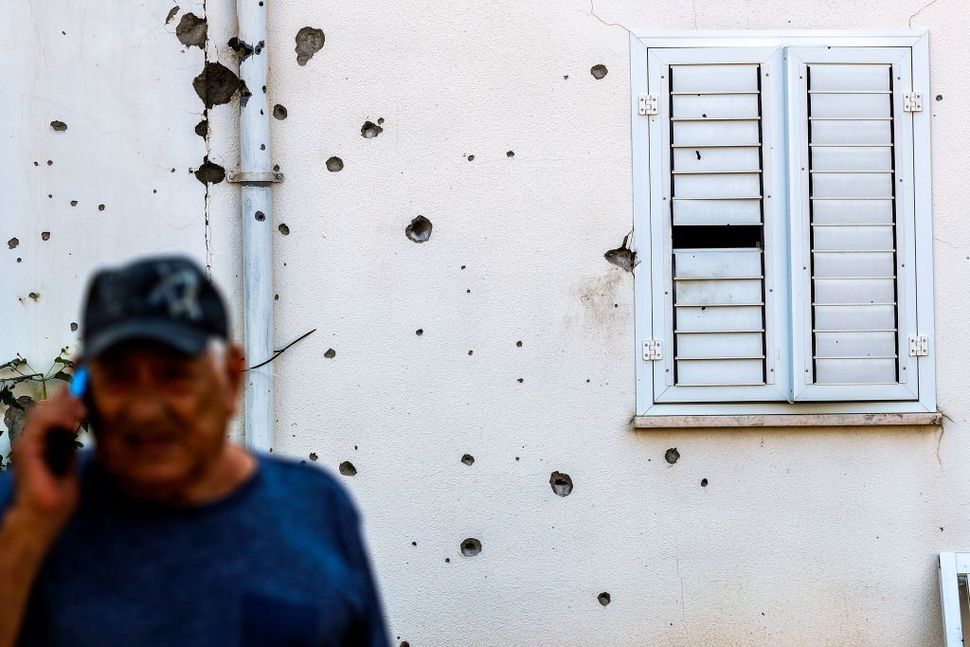 A long-range rocket fired from Gaza struck an uninhabited area outside the largest city in southern Israel on Thursday, Israeli Army Radio reported, hours after a Palestinian official said an end to a surge in cross-border fighting could be near.

Army Radio said the rocket was a long-range Grad capable of reaching Israel’s heartland and that it hit an open area outside Beersheba.

It was a show of force and defiance by Palestinian militants ahead of a meeting of Israeli Prime Minister Benjamin Netanyahu’s security cabinet, where terms for a possible truce were likely to be on the agenda.

Rocket alert sirens sounded in Beersheba, a city of 200,000 inhabitants some 40 km (25 miles) from the Gaza Strip, for the first time since the 2014 war between Israel and militants in the Palestinian enclave.

Hours earlier, a Palestinian official said armed factions in Gaza were prepared to halt a round of rocket attacks on southern Israel – where communities near the border had been targeted – if the Israeli military stopped its air strikes after two days of violence.

A pregnant Palestinian woman and her 18-month-old child, and a militant from the Islamist Hamas group that rules Gaza, were killed in the Israeli attacks, and at least five civilians were wounded, local medical officials said.

The Israeli military said seven people were wounded in southern Israel. One was identified by her employer as a Thai agricultural worker.