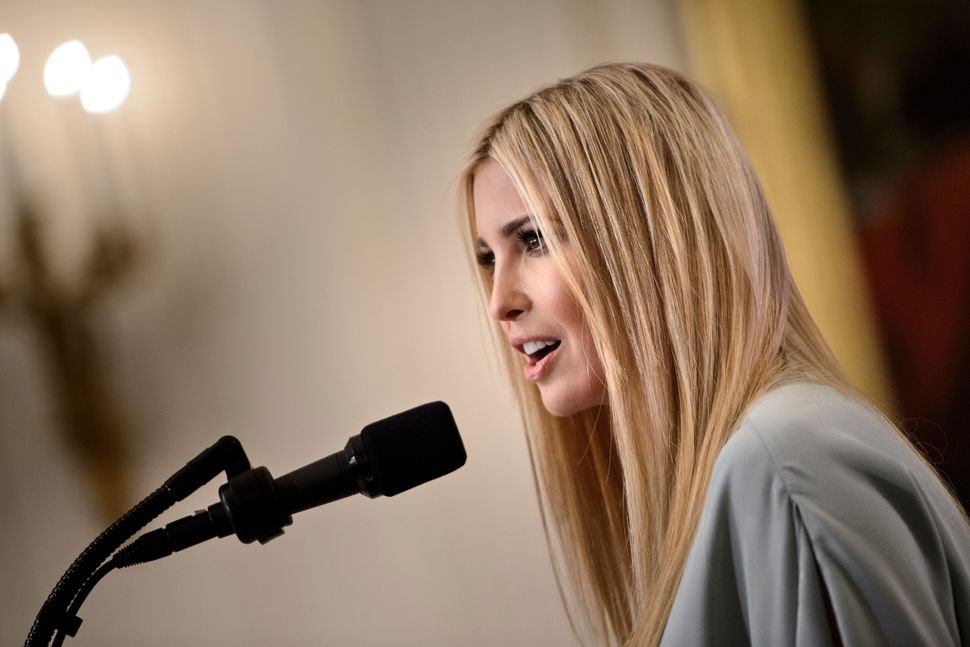 Ivanka Trump will reportedly spearhead the White House’s midterm tactics to target suburban voters, an idea strategists conclude might regain the support of educated women turned off by her father’s rhetoric, the Independent reported Thursday.

While the president’s approval rating among Republicans remains strong, according to a Reuters/Ipsos poll, it has dipped among some demographics, including women. A recent Marist poll found that about 60% of suburban women strongly disapproved of him. Trump, a white house senior adviser, will travel to suburban districts to talk about the strong economy and her own efforts to help the workforce, according to the Independent.

The fall has became sharper, according to the Independent, following the president’s string of hardline views and controversial policies, such as the separation of families at the U.S.-Mexico border.