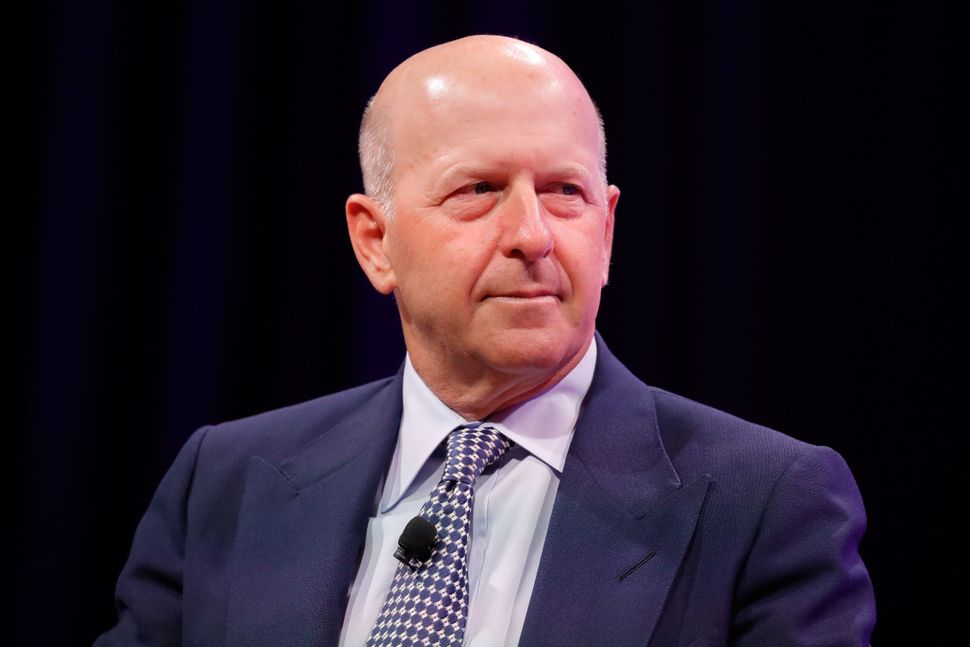 Outside the office, David Solomon, Goldman Sachs’ next chief executive, goes by a few monikers. When he’s spinning records after hours in New York and Miami clubs, he goes by the name DJ D-Sol. Over the summer, at Camp Robin Hood in New Hampshire, he’s simply known as “Sol.”

Solomon is one of the owners of Camp Robin Hood, a 90-year-old camp geared toward the children of Wall Street moguls and celebrities, according to Market Watch.

A seven-week session costs $11,300 and is filled with classic camp activities, such as archery, arts and crafts and water skiing. Solomon came to Camp Robin Hood in 1969, and his two daughters are also alumni. The children of former Goldman president and Trump economic adviser Gary Cohn, Spike Lee, Christie Brinkley, Heidi Klum, Larry David and Robert F. Kennedy, Jr. were campers, as well.

Campers are encouraged to wear “simple” clothes, which gives the children of famous folks an opportunity to be “anonymous,” owner and director David Cole told Market Watch. They also have chores, such as cleaning the bunks and making their beds.

“It’s important for these families,” Cole said. “It’s hard for these kids to live a normal life.”