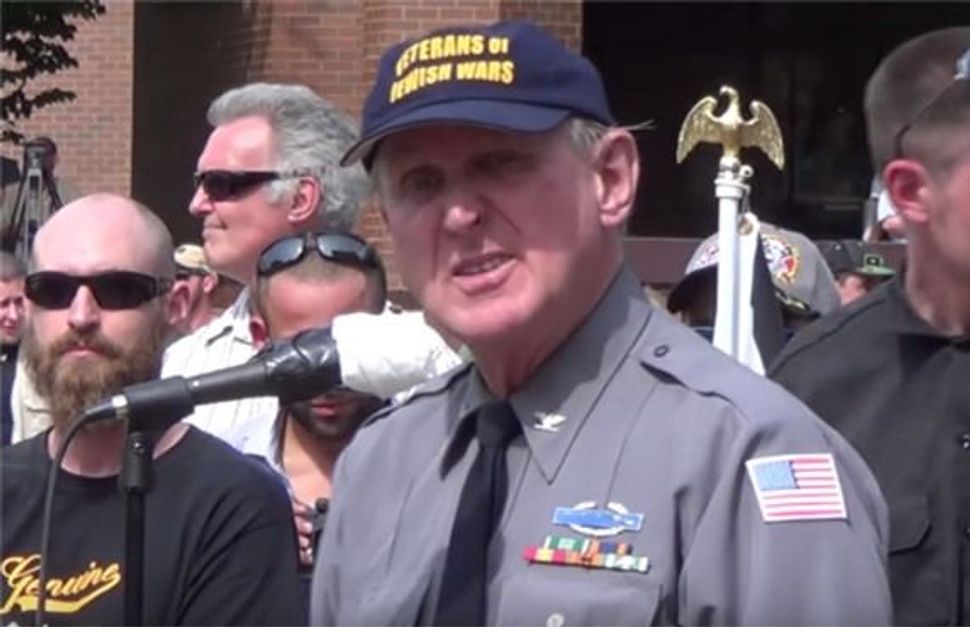 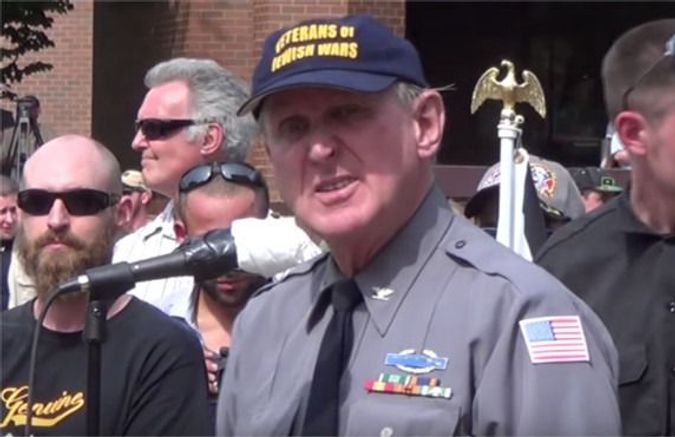 An Auschwitz survivor can’t believe a Arthur Jones, a Holocaust denier, is running to represent her district in Congress, the Chicago Tribune reported.

Stasia Dorna was fourteen when she was transported to Auschwitz. She remembers the sour soup, the icy barracks and her friend who was badly beaten for sneaking a bite of potato.

Dorna was prisoner No. 27,276. Talking to the Tribune, she didn’t tear up when speaking of her separation from her mother, or her barefoot march through frozen fields, or the tiny balls of rotten bread she ate.

Between 1940 and 1945, 960,000 of 1,095,000 Jews deported to Auschwitz died, according to estimates used by the United States Holocaust Memorial Museum. More than 300,000 people of other groups also died, including Poles, Roma, Soviet prisoners of war and other nationalities.

Dorna tears up when she talks about the United States, however.

“It’s such a good country,” she says. “If I make it, with no education, no penny, everyone can make it.”

A few miles north, across Harlem Avenue, a man she doesn’t know wants to represent her in Congress.

Jones is the Republican nominee in the 3rd Congressional District. He is a Nazi sympathizer and Holocaust denier. He believes that the stories of torture and death of more than 6 million Jews during the Holocaust are vastly exaggerated.

She didn’t say much when she learned that Jones, a man who believes the Holocaust was a hoax, is running for Congress. She has a concentration camp tattoo, No. 27,276, on her left elbow.