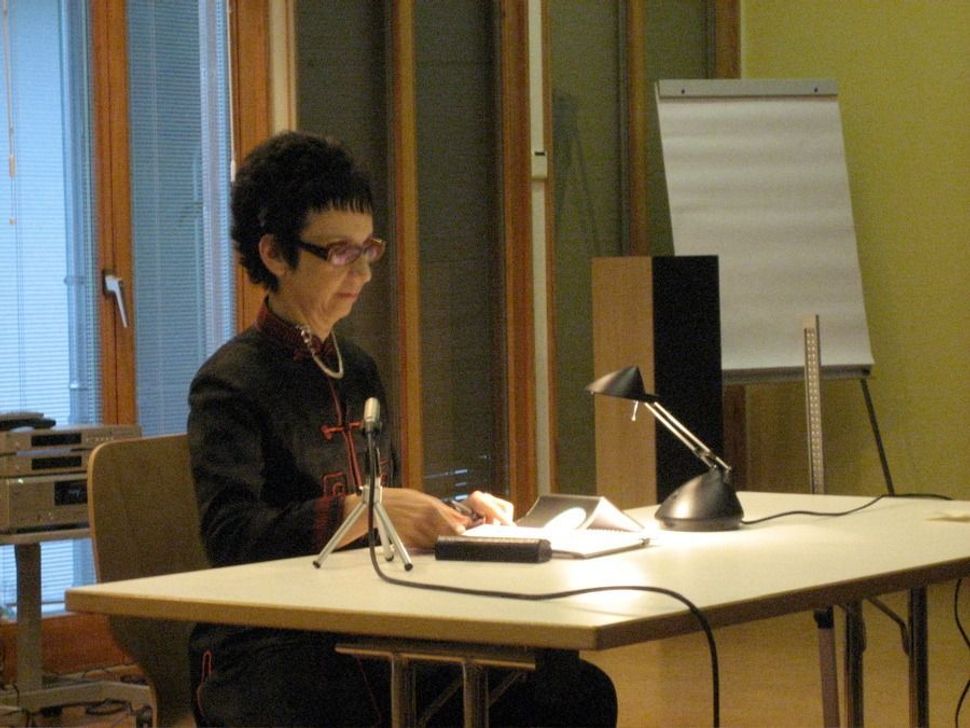 Two years after graduating with a Ph.D., Nimrod Reitman filed a Title IX complaint against Ronell, a leading female scholar, alleging sexual harassment, sexual assault, stalking and retaliation. In May, the university found Professor Ronell responsible for sexual harassment and cleared her of the other allegations. The university suspended her for the upcoming academic year.

In the final report, some of which was viewed by the Times, Reitman said that Ronell had sexually harassed him for three years. He said she kissed and touched him repeatedly, slept in his bed with him, required him to lie in her bed, held his hand and communicated with him constantly. She also refused to work with him if he did not reciprocate.

“Our communications — which Reitman now claims constituted sexual harassment — were between two adults, a gay man and a queer woman, who share an Israeli heritage, as well as a penchant for florid and campy communications arising from our common academic backgrounds and sensibilities,” she wrote in a statement to the Times. “These communications were repeatedly invited, responded to and encouraged by him over a period of three years.”

Soon after the university made its final, confidential decision, a group of scholars from around the world, including prominent feminists, sent a letter to N.Y.U. defending Ronell. Critics saw the letter, which cited potential damage to her reputation and noted her strong personality, as mirroring other defenses by people accused of sexual misconduct during the #MeToo campaign.