China Is Creating A Global Registry Of Minorities 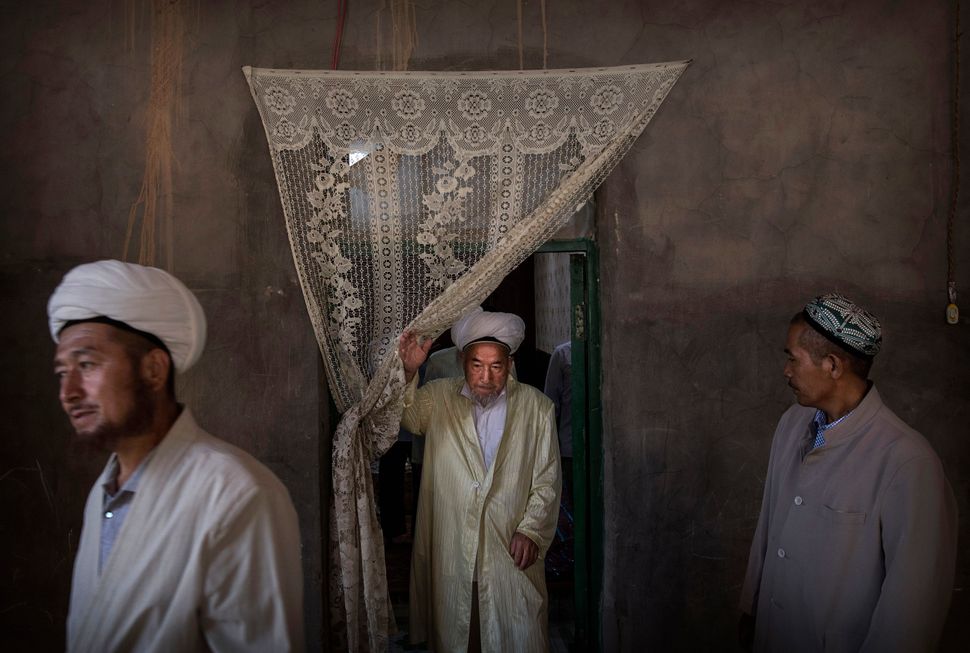 As a way to monitor its ethnic minorities, Chinese authorities are creating a global registry of Uighurs — a Turkic ethnic group — who live outside of China, The Daily Beast reported.

Those on the list are required to provide personal information to Chinese police, or else their relatives will be detained. The Chinese government is holding one million or more ethnic minorities in secretive detention camps, according to reports cited by the United Nations.

This campaign is even reaching Uighurs who live in the United States.

In recent months, many Uighurs living in the United States have received demands from Chinese authorities, relayed by family members back in China, according to The Daily Beast. One Uighur living on the East Coast told the outlet that Chinese police had demanded a copy of the individual’s employment contract with their university. Another was told they had to provide a letter from their academic supervisor. If they don’t comply, these Uighurs know that their relatives may be detained.

China Is Creating A Global Registry Of Minorities