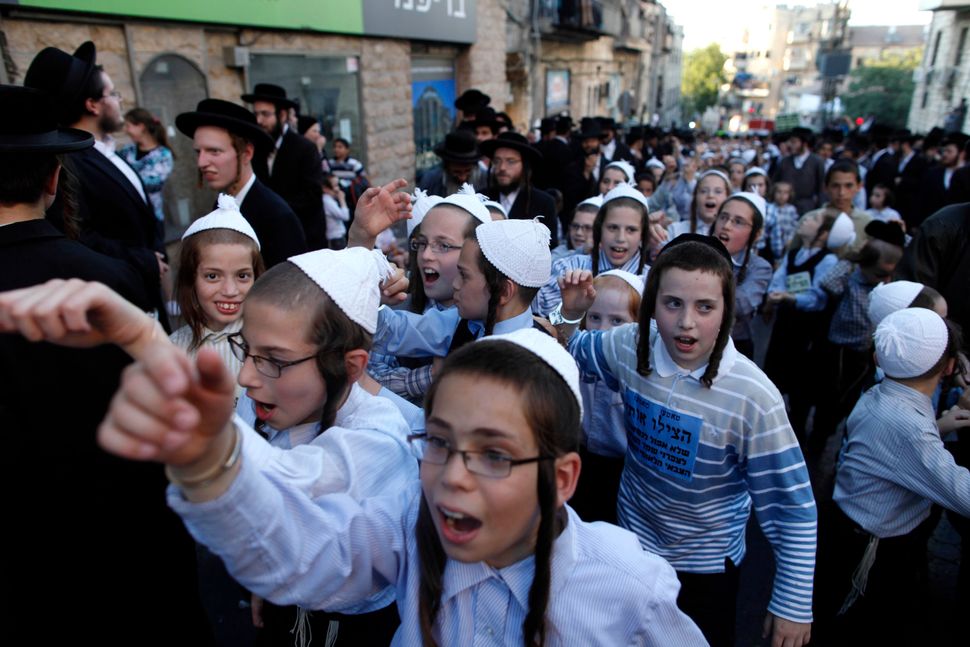 An attorney for the yeshivas in question denied the city’s claim, according to the Journal.

The chancellor wrote that the yeshivas said on Wednesday that eight of the 15 were willing to schedule visits. Young Advocates for Fair Education, a group of 52 yeshiva parents, former students and others, first complained in July 2015.

The group claimed that at 39 yeshivas, students were taught basic English and math from about age 7 to 13, for about 90 minutes a day, the Journal reported. Other secular subjects were largely skipped to make room for religious studies.

By state law, private K-12 schools must provide an education “substantially equivalent” to that in public schools, according to the Journal.

In 2016, dozens of yeshivas under investigation formed Parents for Educational and Religious Liberty in Schools to give parents the opportunity to choose an education that suited their beliefs. It promised new, improved reading and math curricula, as well as teacher training.

Carranza’s letter said that the department asked 30 institutions to confirm that it would use the updated curricula in the 2016-17 school year (nine fell outside the scope of review). The department staff visited 15 schools, only nine of which were using the updated PEARLS curricula in math, English, or both.