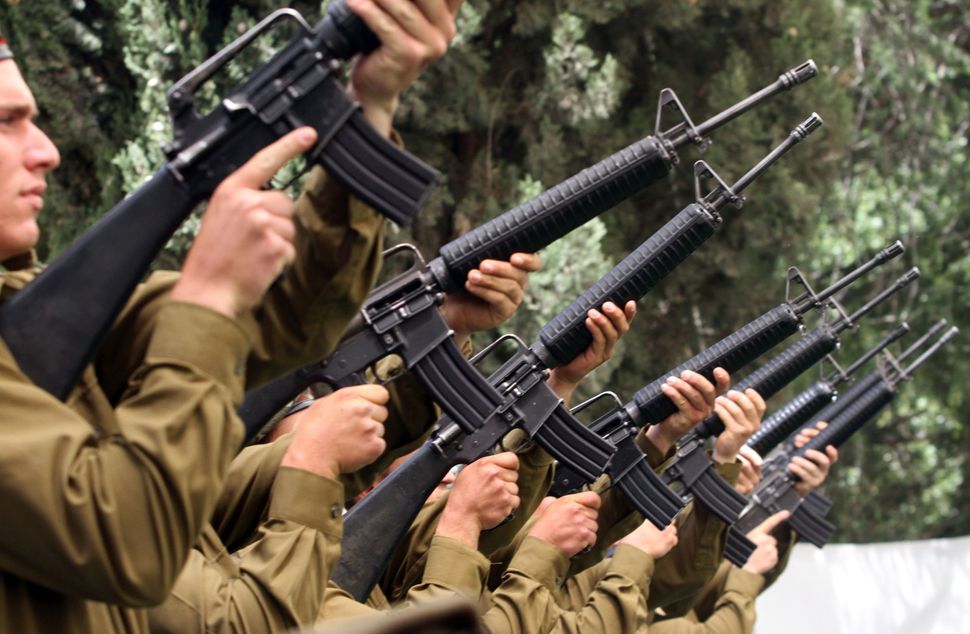 More than half a million Israelis have become eligible for gun permits under a change to the country’s firearms rules, for the purpose of improving responses to terror attacks, the Times of Israel reported.

Hundreds of thousands of IDF infantry veterans will be eligible for gun permits, along with police officers who received equivalent training, according to the Times of Israel. The new rules went into effect Monday, immediately upon being announced.

Army officers ranked first lieutenant or higher, as well as non-commissioned officers ranked first sergeant or higher, will no longer be required to return their guns when they’re discharged from reserve service. They also can ask to continue carrying them. Volunteers in certain police units and medical organizations are eligible for permits, too.

The reform was presented by Public Security Minister Gilad Erdan, who has advocated for Israelis to arm themselves as a result of increased terror attacks.

Originally, Israelis had to prove a need for carrying firearms, such as living or working in a dangerous area, and undergo regular testing and training.