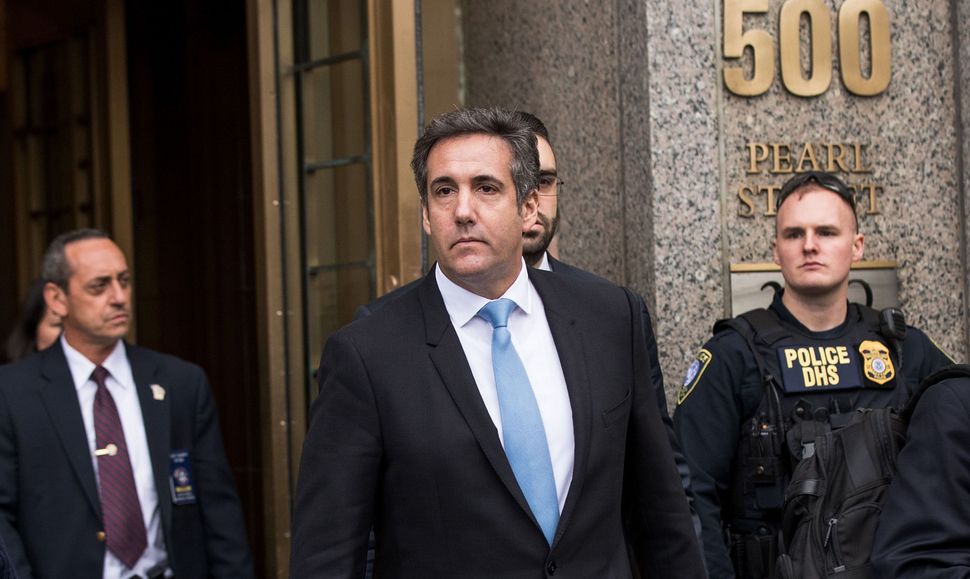 Cohen was shaking head and appeared to be holding back emotions as the potential prison sentence was announced, according to the Post.

Cohen’s lawyer said the hearing was a powerful statement against Trump, noting that Cohen swore under oath that Trump directed him.

“If those payments were a crime for Michael Cohen, then why wouldn’t they be a crime for Donald Trump?” Lanny Davis said.

Cohen also said that the purpose of the payments were to swing the results of the election, which Trump won.