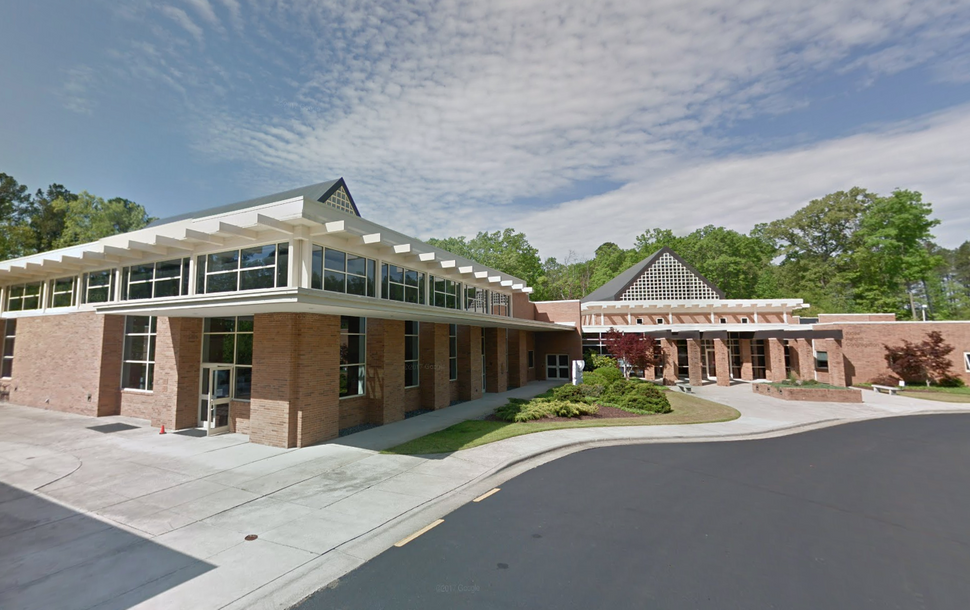 The Reform movement’s rabbinical association has suspended a rabbi accused of sexual and emotional exploitation by a woman who regularly worshipped at his synagogue.

Rabbi Larry Bach, a well-known religious leader in Durham, North Carolina, was the subject of a several-months-long investigation by the Ethics Committee of the Central Conference of American Rabbis. The suspension comes after Bach was initially given a censure — a lower tier of reprimand — in March. Bach’s synagogue, Judea Reform Congregation, was not immediately informed about the censure at the time, and instead learned of it from the woman who first brought the allegations of sexual misconduct. Bach resigned from the synagogue in April.

In a letter dated Aug. 21 and shared with the Forward, the case manager for the CCAR’s Ethics Committee informed the woman of the committee’s decision.

“Thank you for your willingness to come forward and your ongoing patience with our ethics process,” the case manager wrote. “We understand this has been a difficult process forcing you to relive a painful experience. We can only hope this letter can help, in even a small way, in the healing process.”

The letter specifies that Bach “must absent himself from all activities of any Reform congregation” unless given approval by the Ethics Committee, including being physically inside a synagogue. The decision also prevents Bach from working as a rabbi in any capacity, including at “life cycle events, leading worship, Hillel, camp, teaching, preaching, coaching, counseling, hospital work, etc.” He is also prevented from working for any Jewish community organization, or any secular organization “doing such rabbinical work.”

The letter adds that Bach will be expelled from the CCAR if he violates the terms of the suspension. He has 30 days to appeal the decision, or he can choose to begin a process of t’shuvah, or repentance, that will be outlined to him by the Ethics Committee.

The letter does not specify if the suspension is based solely on the woman’s allegation and testimony, or if it is the result of additional revelations of misconduct.

In an email to the Forward, the woman wrote that she welcomed the CCAR’s decision.

“I find their decision this time to be comforting and a great source of RELIEF,” she wrote. “I am so, so grateful to G-d for this adjudication. It is very healing.”

Bach is currently listed as suspended on the CCAR’s website.

The CCAR declined to comment. Bach did not respond to a voice mail left on his personal cell phone.