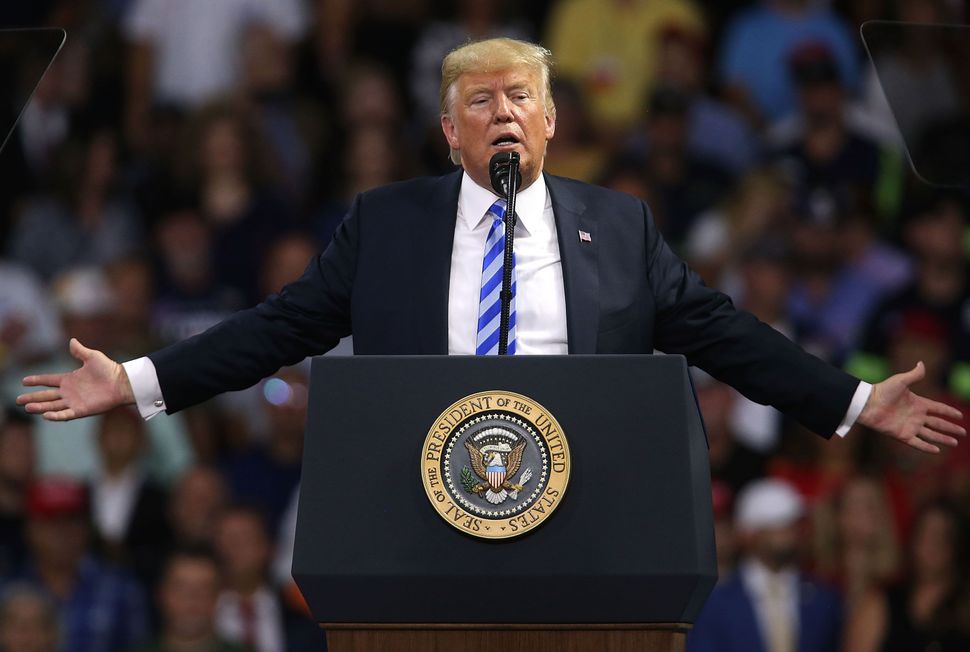 Samantha Ravich was named to the board, which helps shape intelligence policy, on Tuesday.

Ravich, a former deputy national security adviser to Vice President Dick Cheney, is a senior adviser to the Foundation for Defense of Democracies, an influential hawkish pro-Israel think tank. She is also a senior adviser to the Chertoff Group, founded by Michael Chertoff, a Homeland Security secretary in the George W. Bush administration, and has worked with the Washington Institute for Near East Policy. One of her specialties is combating extremists.

She has also worked with the pro-Israel community helping to raise money for Israel Bonds.

Ravich does not require confirmation.

Also Tuesday, Jeffrey Gunter, a dermatologist from Los Angeles, was nominated as the ambassador to Iceland. Gunter, a board member of the Republican Jewish Coalition, must be confirmed by the U.S. Senate.