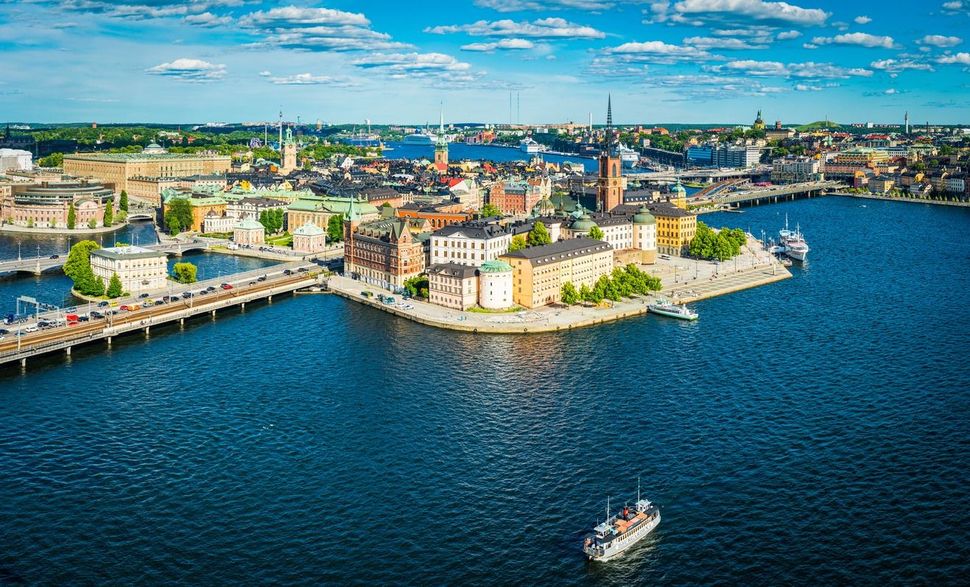 (JTA) — A Swedish politician from Malmo who has worked on integration of immigrants denied saying that Jews and Armenians have “impure spirits.”

Muhammad Khorshid, who represents the Liberals on the city council of the municipality in southern Sweden, told Expressen that the comment in his name from 2016 on Facebook belonged to a fake account. The person behind that account wrote in Turkish about the two ethnicities: “We call them out for their impure spirits,” the daily reported Thursday.

The issue is the subject of an internal probe within the party, the report said.

Malmo has about 350,000 residents, of whom about one-third are from Muslim-majority countries. The relatively high prevalence of anti-Semitic incidents has exposed the city to international scrutiny.

The City of Malmo has directed thousands of euros to integration and anti-racism projects headed by Khorshid, whose origins are in Iraq and who is active within Malmo’s Muslim population.

The statement about Jews and Armenians appeared on Khorshid’s account in response to a comment by an Islamic preacher who wrote: “There are still Jews and Armenians who live under Turkish flag. This has to be questioned. The only true owners of this country are the Muslims.”

According to Expressen, the comment about impurity appeared under the name Muhammad Samanci – one of two names by which Khorshid self-identifies. “Fake Facebook accounts have been created in my name,” he told Expressen. “My name is Mohammed Khorshid, nothing else, he says, meaning that the account with the name of is false.”

But in a recent interview with a television channel from Azerbaijan, he was introduced as Muhammad Khurshid Samanci, Expressen reported.