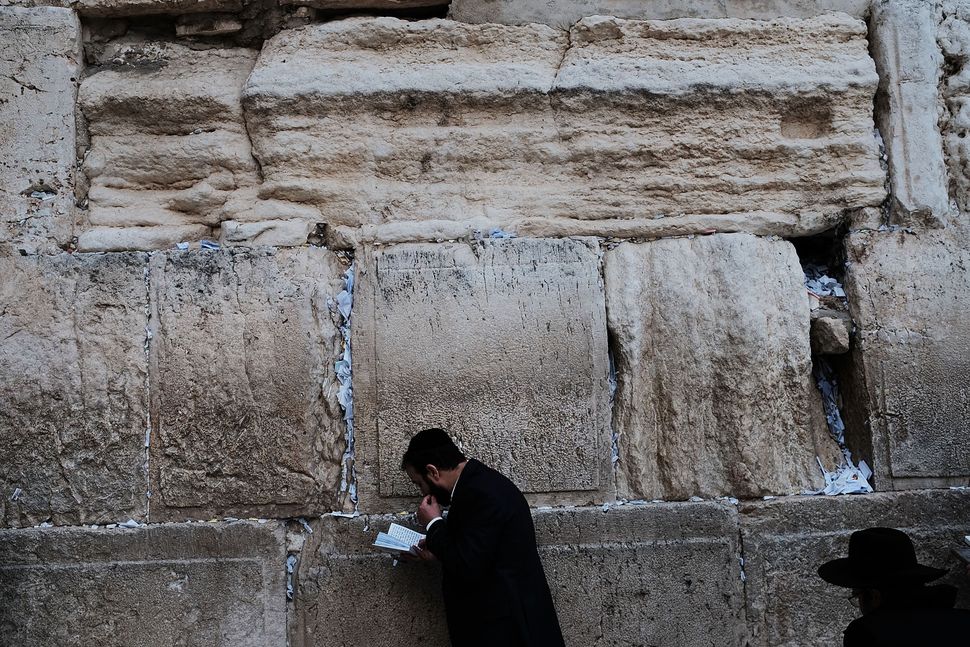 JERUSALEM (JTA) — A plan to expand the Western Wall’s egalitarian prayer section received final approval, using a special regulation to authorize the work in order to make it a handicapped-accessible site.

The approval was first reported late Sunday in Haaretz, which did not say when the meeting to approve the work took place.

Approval of the work under the special regulation cut months off the time it would take to begin the work, since it need only be approved by the municipal engineer and not also by both the regional and local planning committees.

The scheme to approve the fast-track process for the work was supported by the Prime Minister’s Office, according to the report.

Plans to renovate the site, with a budget of more than $7 million, have continued, despite the suspension of a comprehensive plan approved in 2016.

Netanyahu had promised to expand the area following the suspension of the comprehensive deal, though the expansion has been appealed to Israel’s Supreme Court over concern that it would damage an important archeological site.

The attorney general’s office reportedly was against using the loophole of making the area handicapped-accessible as a way to approve a major and controversial project. The plan was approved by the Jerusalem municipality’s legal counsel, however.

Last month, the three members of the Knesset ministerial committee charged with deciding whether to approve the plan to upgrade the Western Wall’s egalitarian section resigned over political pressure from the haredi Orthodox parties. Netanyahu placed himself as head of the committee.

The comprehensive plan would have included a common entrance to the Western Wall plaza for all three sections and a public board to oversee the egalitarian prayer space and would include representatives of the non-Orthodox movements and Women of the Wall.