Why Does Stephen Miller Only Own Stock In – Disney? 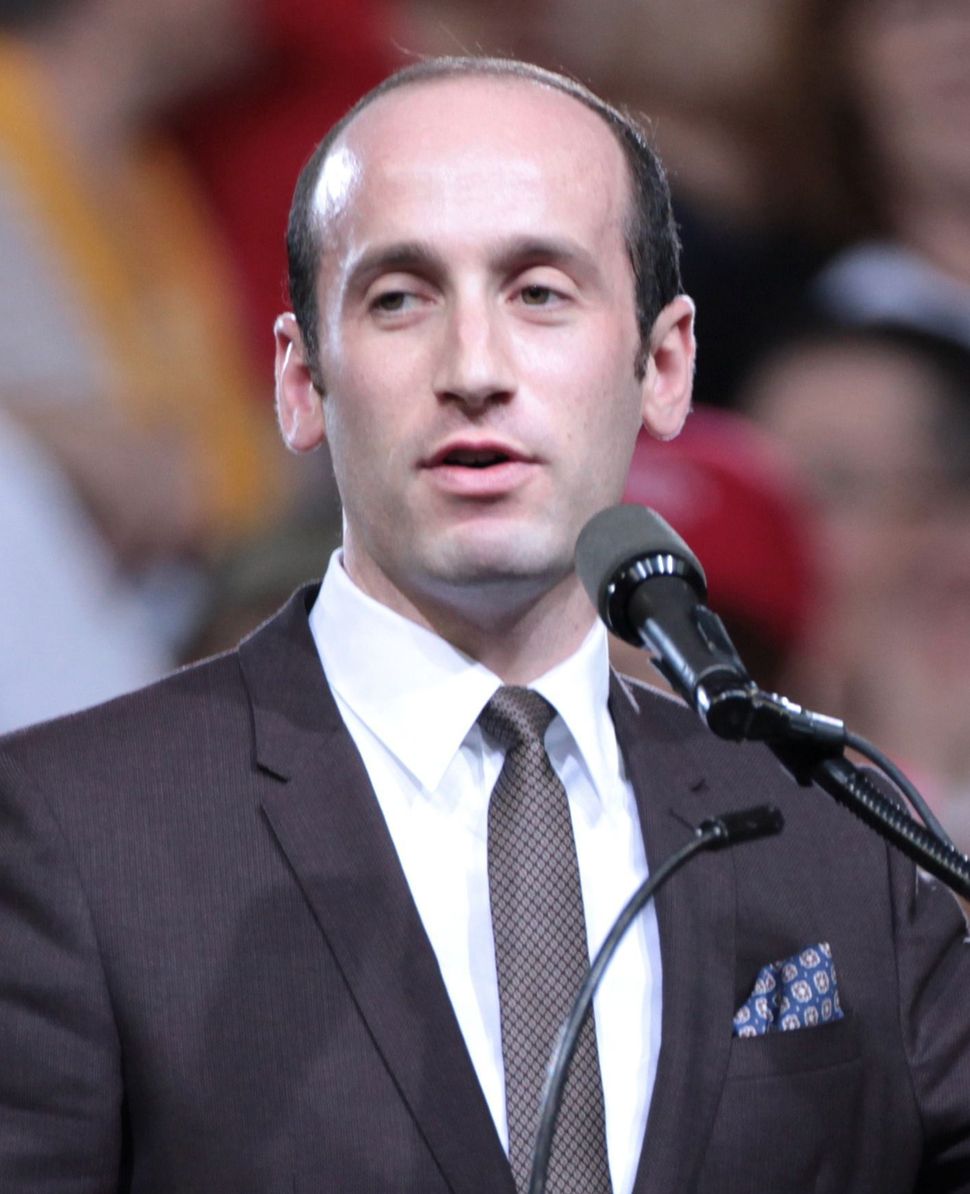 Recently disclosed financial reports show that Miller holds two bank accounts an investment portfolio that consists of some cash, ownership in one bond, and $1,0001 to $15,000 worth of stock in Disney, the Outline reported.

The Jewish aide took a hardline stance on the zero-tolerance border policies earlier this summer, in which thousands of children were separated from their families. Miller is also credited with crafting last year’s controversial travel ban.

Walt Disney, too, is a controversial figure, widely rumored to be anti-Semitic.

Why Does Stephen Miller Only Own Stock In – Disney?