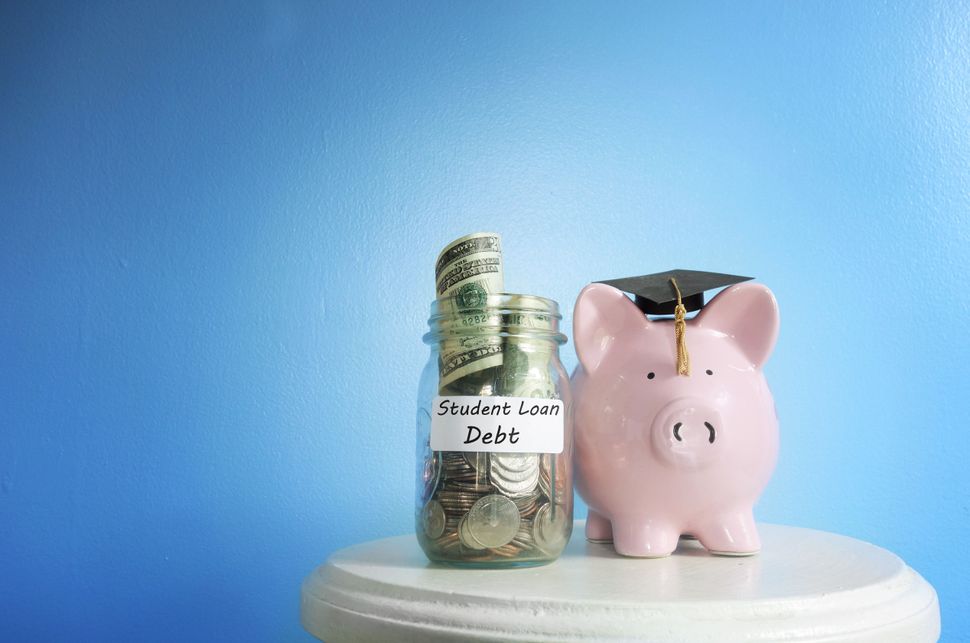 The federal official in charge of protecting loan-seeking students from predatory lending practices has stepped down, NPR reported.

Seth Frotman resigned from his position as the the student loan ombudsman at the Consumer Financial Protection Bureau in a harsh resignation letter, which was obtained by NPR. He wrote that the current leadership “has turned its back on young people and their financial futures.” The letter was addressed to Mick Mulvaney, the bureau’s director.

In the letter, Frotman accuses Mulvaney and the Trump administration of sabotaging the CFPB and its ability to protect student borrowers.

“Unfortunately, under your leadership, the Bureau has abandoned the very consumers it is tasked by Congress with protecting,” it read. “Instead, you have used the Bureau to serve the wishes of the most powerful financial companies in America.”

This leads to questions over the federal government’s willingness to oversee the $1.5 trillion student loan industry, according to NPR.

Congress created the position of student loan ombudsman in 2010, in the wake of the financial crisis, NPR reported. Frotman, who held the role for the past three years, oversaw the Office for Students and Young Consumers. He was charged with reviewing thousands of complaints from student borrowers about the questionable practices of private lenders, loan servicers and debt collectors.