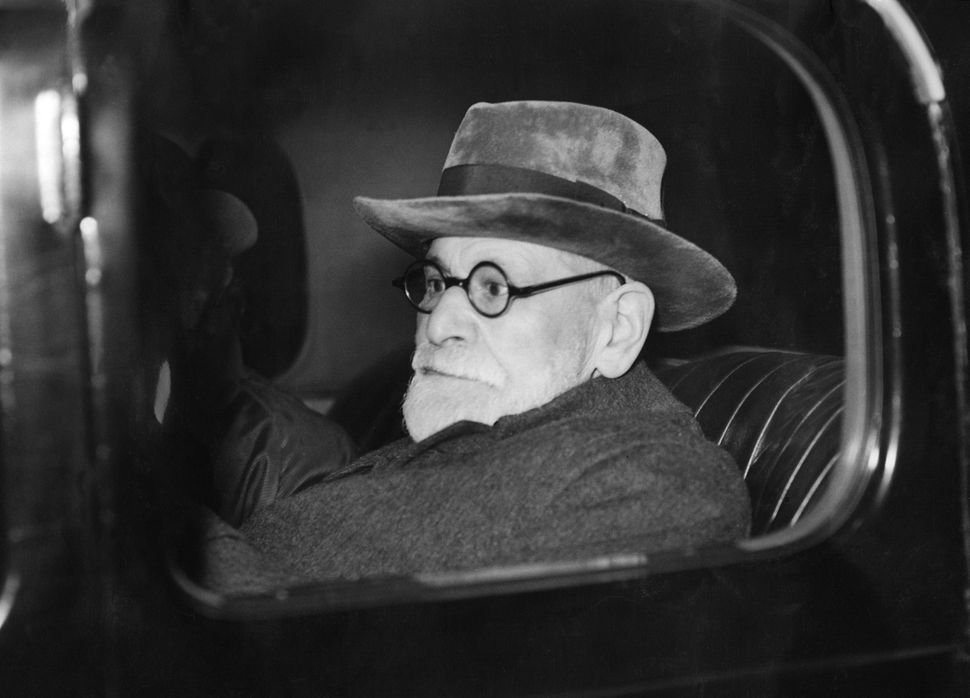 (JTA) — A Los Angeles auction house will offer a handwritten letter by Sigmund Freud detailing his family history and education.

In it, the father of psychoanalysis describes how his parents came from Galicia in present-day Ukraine to the Moravian town of Freiberg, now the Czech Republic, where Freud was born.

According to Nate D. Sanders Auctions, which will be putting the letter up for sale on Thursday, the four-page letter, dated June 30, 1912, was written to Freud’s colleague, noted psychoanalyst Dr. Paul Feder, on his personal stationery.

“This is a rare, personal, first-hand description of Freud’s Jewish heritage. It is clear in reading this letter that Freud respects the importance of his Jewish ancestry and is happy to share it with his colleagues,” auction owner Nate Sanders said in a statement.

“I was born on the 6th of May [18]56 in Freiberg/Moravia,” writes Freud. “My father and mother came from Galicia. My mother, nee Nathansohn, from Brody, of very distinguished ancestry (the Nathansohn-Kallir family), my father of the merchant class. According to tradition, as he once reported to me, the Freud family is said to sometime have left their hometown of Köln [Cologne] during a period of persecution of Jews and then to have migrated eastward,” Freud wrote, describing his Jewish roots.