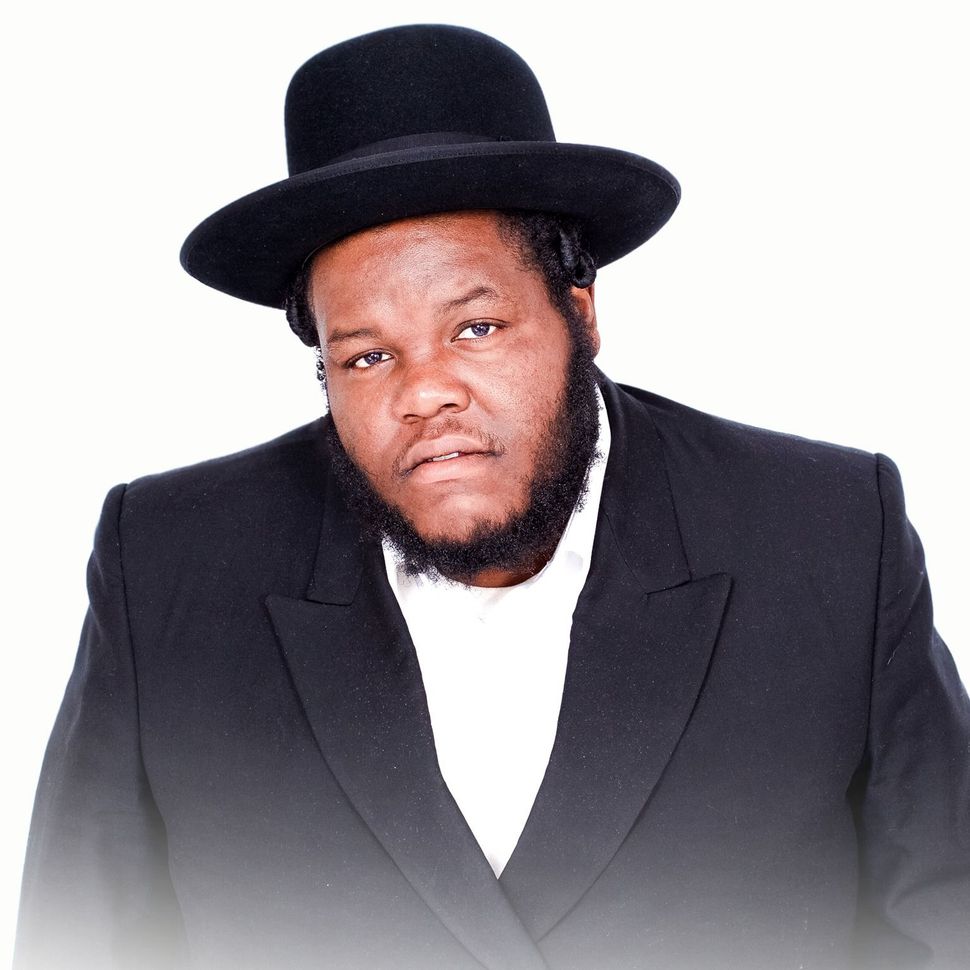 Hasidic rapper Nissim Black is concerned his children haven’t been accepted to yeshivas because of their skin color, he told Radio Kol Chai.

“People know me as a rapper, but I’m on the road all the time for Klal Yisrael,” Black said in the interview, quoted by Yeshiva World News. “I heard from many people before that it would be a problem because I was dark, but I responded that I was strengthening people precisely because of my skin color.”

Black, who was raised in Seattle but lives in Jerusalem with his family, said his children don’t know that their skin color is the reason they haven’t begun school.

“We tried to get our 10-year-old into a school that fits our hashkafa [worldview] and they rejected us because of our skin color,” he said. “They can ask my Rav [rabbi] about me, or even say it’s because of my profession. But to reject us for our skin color, is unacceptable.”

Black said he’s not angry at the school principals, nor those who don’t accept his children. He plans to continue looking for the best school, one that will fit his beliefs but also treat his children equally.

He told Radio Kol Chai that he visited renowned Israeli rabbi Chaim Kanievsky, a leader within Haredi Jewish society, on Monday to discuss the issue.

Keeping details mum, Black said Rav Chaim told him, “Being ‘Black’ is your Mayla [virtue] not a Chesaron [Lacking].”