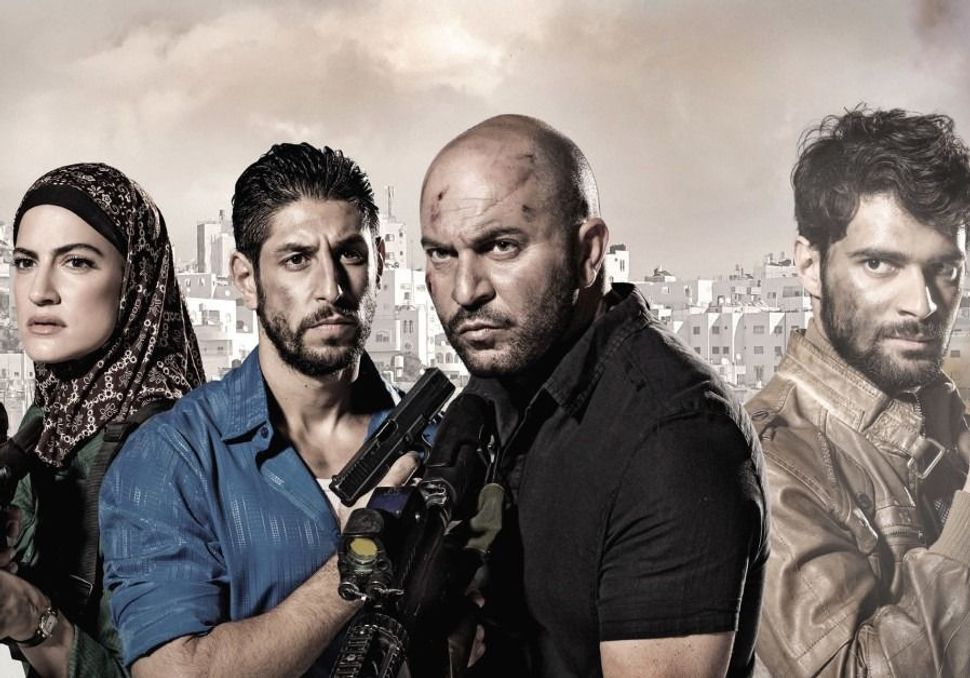 (JTA) — The Israeli screenwriter who serves as head writer for the hit series “Fauda” will teach at Rutgers University for the Fall semester.

Moshe Zonder will teach “Screenwriting for Television” in the Creative Writing Program, as part of the Schusterman Visiting Israeli Artists Program. He also will participate in outreach activities of the Allen and Joan Bildner Center for the Study of Jewish Life, including the Rutgers Jewish Film Festival.

“Fauda,” the Israeli drama in Hebrew and Arabic, focuses on a commando unit of the Israeli Defense Forces whose members embed themselves in the Palestinian community, gathering intelligence and preventing terror attacks. Netflix has aired its first two seasons with English subtitles.

Zonder has written screenplays for film and television, including the documentary film “Sabena Hijacking,” on the 1972 hijacking of a Sabena Airways flight bound for Israel. He currently is working on several projects, including writing a dramatic series about Israel’s struggle against the Iranian nuclear program and writing a dystopian series about a futuristic State of Israel ruled by a king who builds the Third Temple in Jerusalem. Zonder began his career as an investigative journalist at the Hebrew-language daily newspaper Maariv.

The Visiting Israeli Artists Program is an initiative of the Israel Institute, a Washington, D.C.-based academic institute, aimed to enhance knowledge about modern Israel by bringing Israeli filmmakers, choreographers, musicians, writers, and visual artists to universities and other cultural organizations in North America for residencies.  It was founded by the Charles and Lynn Schusterman Family Foundation in 2008.