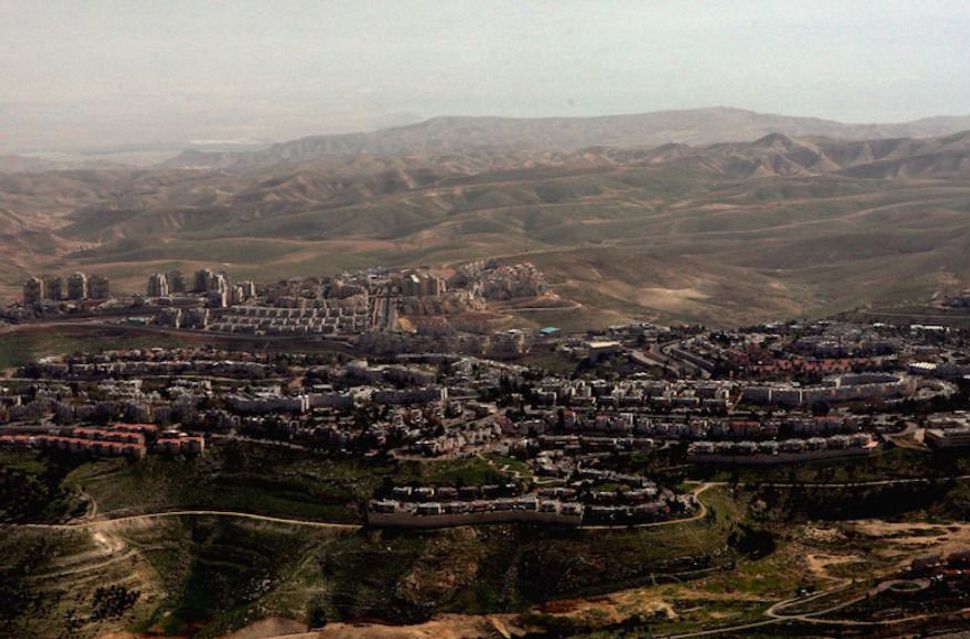 JERUSALEM (JTA) — An Israeli court ruled that a West Bank outpost can be legalized even though part of it is built on land that Palestinians claim they own.

The Jerusalem District Court on Tuesday based its decision on laws regarding Israel’s market regulation, which allows for illegal property transactions to be when a buyer was unaware that the transaction was illegal, such as with stolen goods.

The first 10 buildings constructed in 1999 had permits and assistance from the government. Subsequent building was undertaken without such permits, according to reports.

Israel’s Civil Administration told Haaretz that the Israeli government did not know in the 1980s when the land was allocated to the World Zionist Organization that it was privately owned because of confusion in the mapping of the area.

The court’s declaratory judgment on Tuesday states that the residents of Mitzpeh Kramim are the legal owners of the land and cannot removed from their homes. The Palestinians who claim ownership of the land parcels reportedly will be compensated.