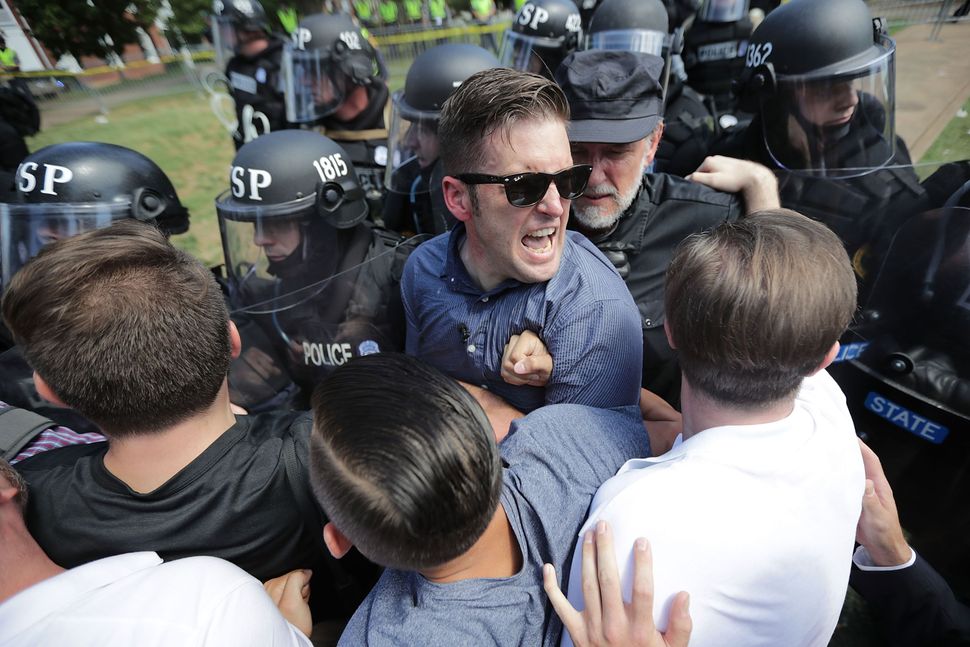 The Department of Homeland Security has denounced “all forms of violent extremism” following the resignation of a department policy analyst who was connected to white nationalists, The Atlantic reported.

The messages show how prominent white nationalists interact and stay in touch with each other, including gathering for what they called an “Alt-right Toastmasters” night.

When asked for comment, Smith said in an email: “I no longer work at DHS as of last week and didn’t attend any of the events you’ve mentioned.” Neither he nor DHS disputed that Smith is in fact included on the emails in question.