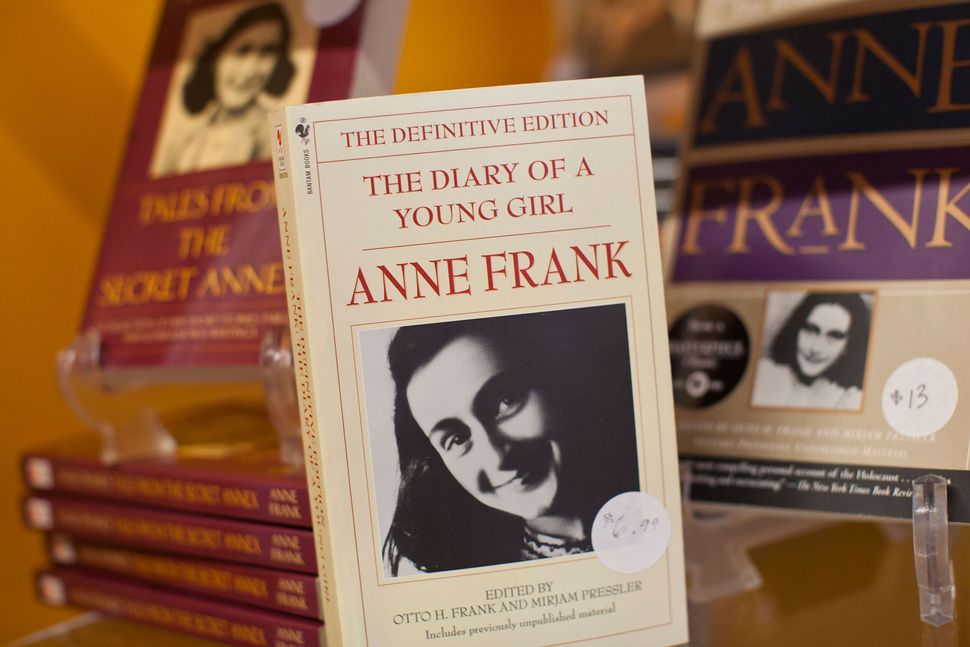 The Anne Frank Center for Mutual Respect tweeted Wednesday that Facebook had removed its post advocating for Holocaust education because it “violated community standards.”

The center said it tweeted out the same post, which linked to a Daily Kos article that found only 10 states require Holocaust and genocide education.

“You haven’t given us a reason, yet allow Holocaust Denial pages to still exist,” the tweet said. “Seems a little hypocritical?”

Hi @Facebook, you removed our post promoting the need for Holocaust Education for apparently violating community standards. You haven’t given us a reason, yet allow Holocaust Denial pages to still exist. Seems a little hypocritical?(the post was the exact same as the tweet below) https://t.co/H4bYTdEQp3

Facebook CEO Mark Zuckerberg defended Holocaust deniers using his site last month, suggesting that their posts are not removed from the social network because it is unclear if they were written maliciously or in ignorance.

“At the end of the day, I don’t believe that our platform should take that down because I think there are things that different people get wrong,” he said. “I don’t think that they’re intentionally getting it wrong.” Zuckerberg later walked back that statement.

The Anne Frank Center is a small New York nonprofit that advocates for education exploring the dangers of intolerance, anti-Semitism, racism and discrimination. The Atlantic reported in April 2017 that the center does not consider itself to be a “pro-Jewish” group and was founded without any direct involvement from Anne’s father Otto, contrary to earlier claims.