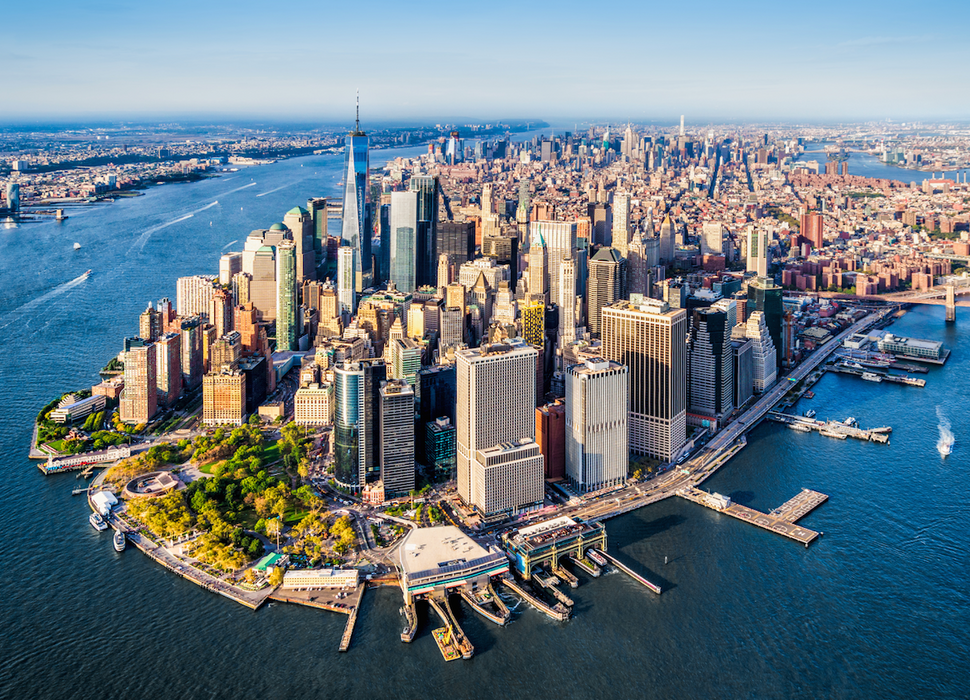 Snapchat, StreetEasy and Citi Bike are among the programs affected, as they rely on the third-party map application that may to blame, Newsweek reported. Some people noted that the name varies between New York and Jewtropolis depending on how zoomed in you are.

Snapchat said it is working to fix the issue.

“Snap Map relies on third party mapping data which has unfortunately been subject to vandalism,” Snapchat Support said on Twitter. “We are working with our partner Mapbox to get this fixed immediately.”

Not all are offended — many have taken to Twitter to poke fun at the map hack.

Us Jews seeing this: wow this is bad and a bit scary but also seriously you had JEW YORK right there and went with mediocre word play Jewtropolis instead? https://t.co/WcCkCG30Qx

If NYC is Jewtropolis there’s definitely a Goytham City somewhere in the South.

I’m trying to be super mad but “Jewtropolis” is kinda funny and kinda accurate. https://t.co/hfLnJH6LYq

Jewtropolis, the City that Never stops asking you abut when you’re gonna settle down with a nice City boy https://t.co/HL66b0sTS1