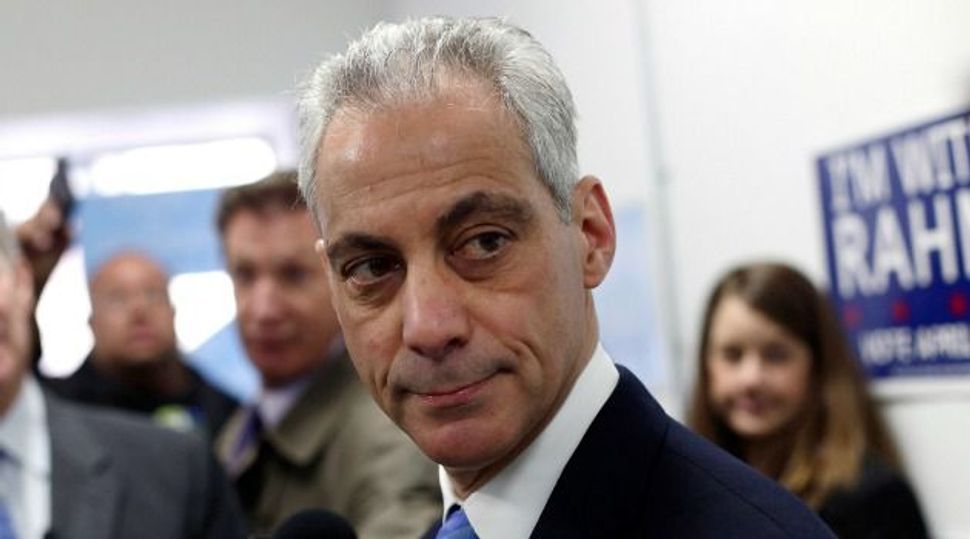 Chicago Mayor Rahm Emanuel announced Tuesday that he will no longer seek a third term in office, the Chicago Tribune reported.

“I’ve decided not to seek re-election,” Emanuel said. “This has been the job of a lifetime, but it is not a job for a lifetime.”

Emanuel originally announced plans to run; he already raised more than $10 million toward a bid for a third term, according to the Tribune.

Emanuel has had a difficult few years, following the backlash from his handling of the Laquan McDonald police shooting controversy, the Tribune reported. But he has also overseen extensive changes within the police department, such as naming a new superintendent and requiring that officers wear body cameras.

Twelve candidates have already thrown their hats into the ring.

As Emanuel makes his exit, we’re reminded of the moment in 2015 he was welcomed — and caught off guard — by a shofar.