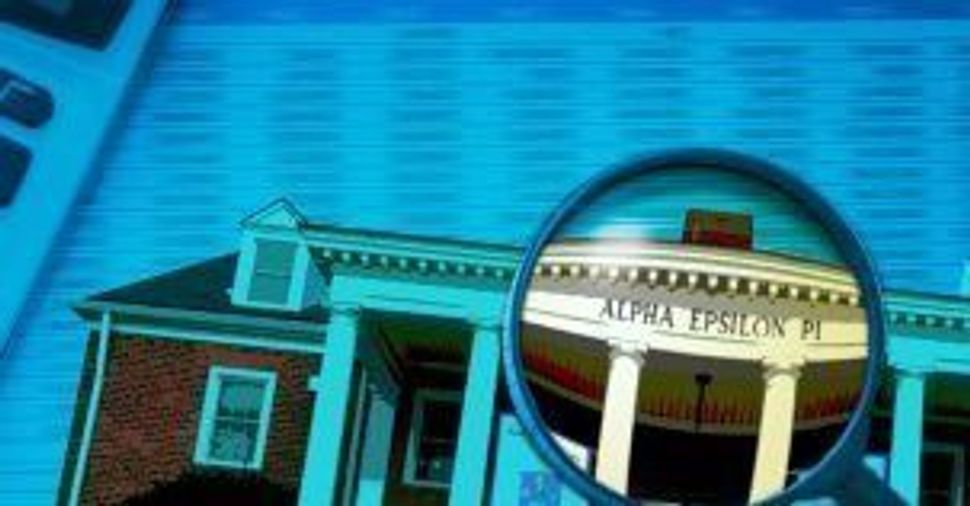 It was the Jewish fraternity Alpha Epsilon Pi’s “scumbag of the week” tradition that led to the hospitalization of a student at Florida State University, the Tallahassee Democrat reported.

Investigators say members of the now-suspended fraternity were participating in a game called “scumbag of the week,” in which a member is singled out in the group’s chapter meeting and later punished, according to WCTV. The 20-year-old victim was chosen to be slapped, and the battery led to a fractured skull and two brain bleeds.

Oliver Walker, 20, is facing charges of culpable negligence inflicting injury and battery, the Tallahassee Democrat reported. Walker reportedly slapped the victim, who was knocked to the floor unconscious.

However, the affidavit states that “insufficient evidence was found to charge any of the persons involved with the crime of hazing.”

Walker was a member of Alpha Epsilon Pi but not a registered student, according to the Tallahassee Democrat.