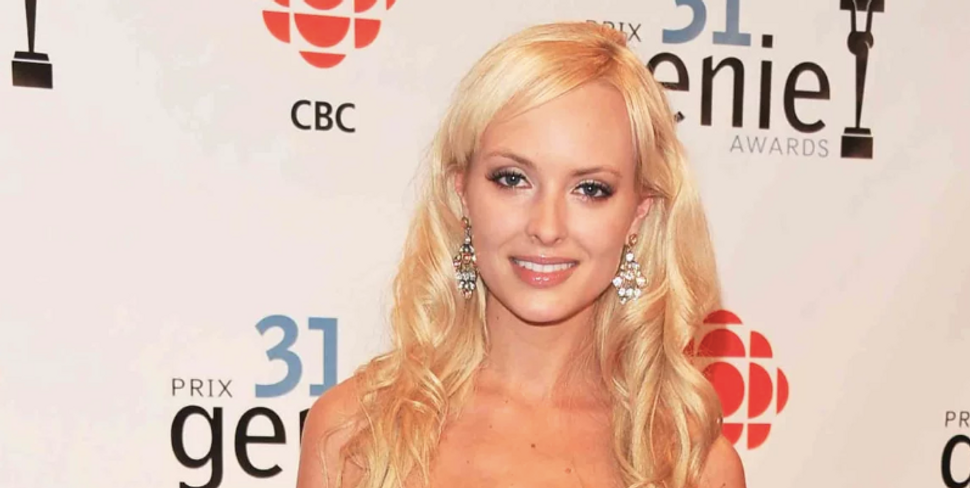 A Playboy centerfold is suing disgraced Republican Jewish megadonor Elliott Broidy for making her get an abortion after pressuring her into unprotected sex.

The explosive allegations were revealed in court documents unsealed Friday related to Bechard’s efforts to get out of a $1.6 million hush money deal she signed with the married Broidy, who is a strong supporter of President Trump and a major pro-Israel donor.

Broidy, who admits the affair but tried to keep Bechard’s claims under wraps, pushed back hard against the new claims and asserted that he would counter-sue (although that might lead to even more X-rated revelations.)

Broidy also threatened to “skull f—-” her and Davidson warned Bechard that Broidy would sue her if she had the baby, the papers claim.