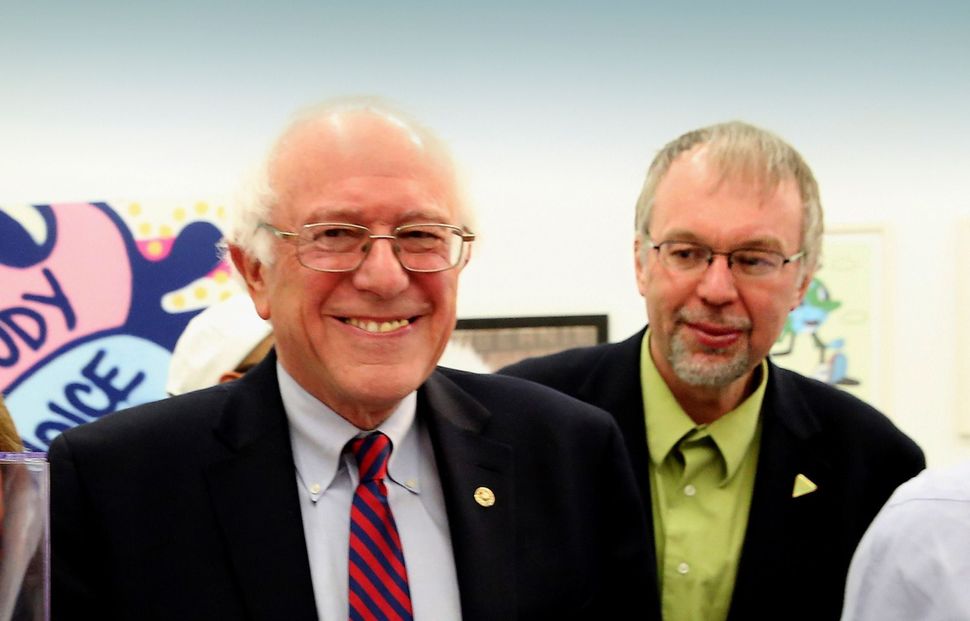 The son of liberal firebrand Sen. Bernie Sanders badly trailed two frontrunners in the primary to fill the first district’s seat that was left open when incumbent Carol Shea=Porter opted not to seek reelection.

Sanders, who couldn’t even lock up his famous dad’s endorsement, had just 2% of the vote with most precincts counted.

Chris Pappas, the scion of a famed Granite State political dynasty, was romping to victory with about 45% of the votes, compared to 30% for Maura Sullivan, in what was anticipated to be a much closer race.

Pappas, who is gay, will be a heavy favorite to win the swing seat as Republicans are staring at losing seats across the country in the midterm elections.