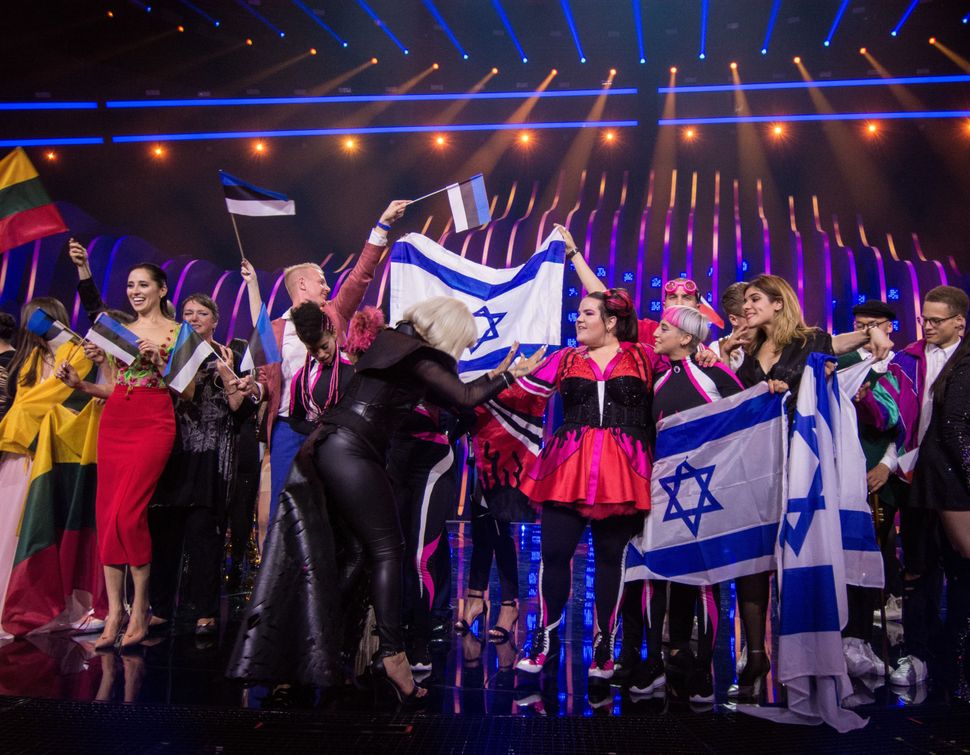 The event will be held at the Expo Tel Aviv International Convention Center, both the Tel Aviv-Yafo Municipality and the Eurovision Song Contest announced on Thursday.

The dates of the event also were announced. The semifinals will be held on May 14 and May 16, and the Grand Final will take place on May 18.

Both Jerusalem and Eilat also vied to host the live contest, which last year attracted 186 million television viewers. Some 20,000 tourists are expected to arrive in Tel Aviv to participate in Eurovision events.

Israel won the right to host the 2019 Eurovision after singer Netta Barzilai won the competition in May. Israel, which has won the contest four times, will host the contest for a third time having previously staged the Eurovision Song Contest in Jerusalem in 1979 and 1999. Israel has participated in the contest 42 times since its first appearance in 1973.

Last week, a public  letter published in the British daily newspaper The Guardian, signed by 140 musicians and other artists from some 14 countries, called for a boycott of Eurovision because it is being held in Israel.

“Until Palestinians can enjoy freedom, justice and equal rights, there should be no business-as-usual with the state that is denying them their basic rights,” the letter said.

Six Israelis, including five Israeli musicians and one artist, signed the letter.