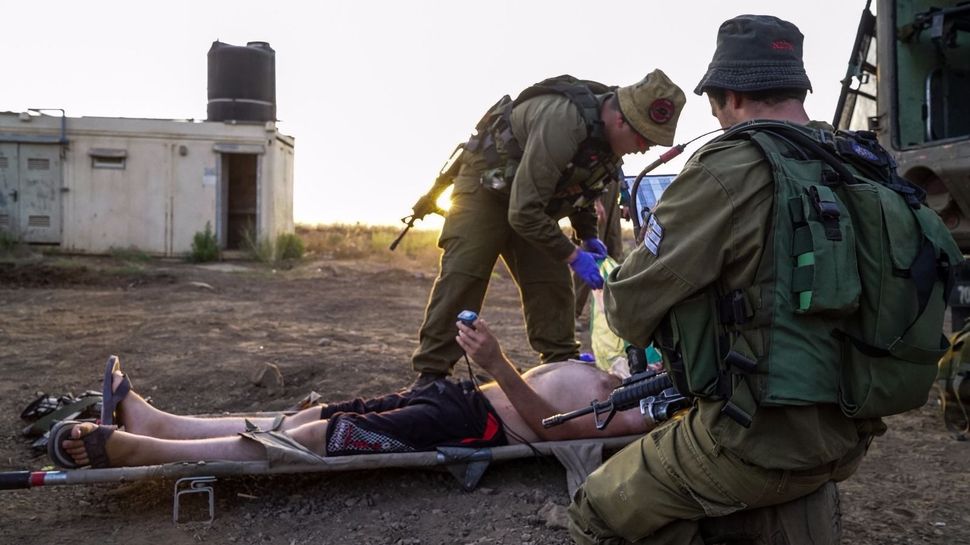 JERUSALEM (JTA) — The Israel Defense Forces announced that it has ended its operation providing humanitarian assistance to Syrians affected by the country’s long-running civil war.

“Operation Good Neighbor,” which was launched in 2016, came to an end due to the return of the Syrian regime to southern Syria, according to the IDF. Rebel groups in the area fell during the summer to forces loyal to Syrian President Bashar Assad.

Since 2013, over 4,900 civilians who were injured in Syria have received medical treatment in Israel, including 1,300 children.

The IDF said Thursday in announcing the end of the program that some 7,000 people were treated in the day clinic on the border, called  Mazor Ladach, or relief for the suffering.

“The IDF’s extensive assistance activities in the Syrian Golan Heights were another expression of the guiding values ​​of the IDF, including reaching out to needy civilians on the borders of the country,” the army said in a statement.