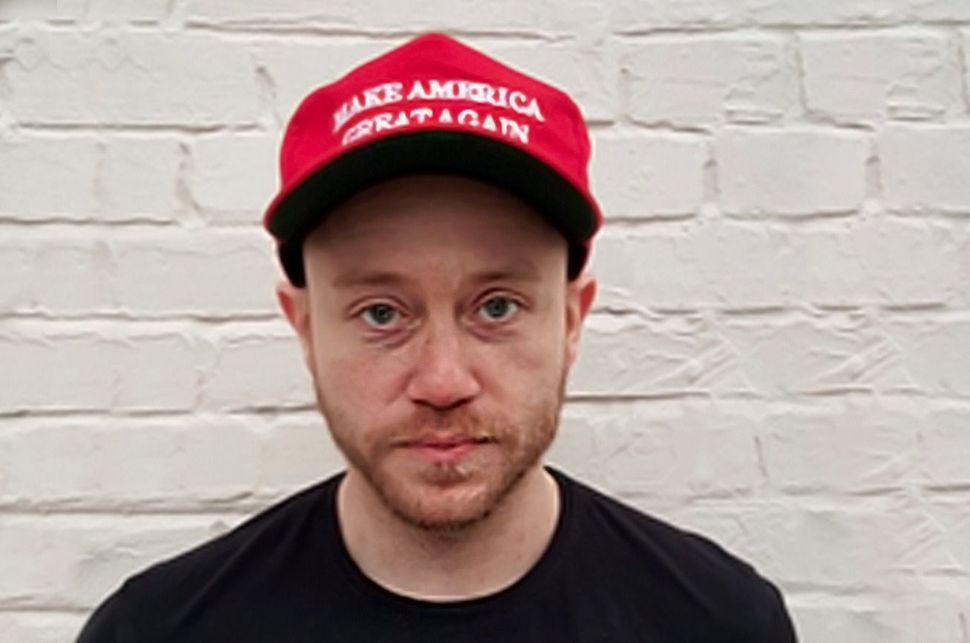 The publisher of the most prominent neo-Nazi website in America, who is being sued for urging followers to target a Jewish woman with a “troll storm,” is arguing in federal court that the case should be dismissed because President Trump’s use of similar language was recently found to be legally acceptable, the Montana newspaper the Missoulian reported Thursday.

In 2016, Andrew Anglin, who runs the hate website The Daily Stormer, published the contact information of Missoula resident Tanya Gersh and urged followers to “Hit Em Up” with an “old fashioned Troll Storm.” He followed up with “NO VIOLENCE OR THREATS OF VIOLENCE OR ANYTHING EVEN CLOSE TO THAT.”

Gersh, who is Jewish and who had been in a dispute with the mother of prominent white supremacist Richard Spencer, received numerous death threats and anti-Semitic. She went on to sue Anglin for emotional distress.

But an appeals court in Kentucky ruled on Tuesday that Trump did not incite violence at a 2016 campaign rally when he said “get ‘em out of here…don’t hurt ‘em,” and that his language was protected by the First Amendment. Anglin’s lawyers argued the following day that Anglin’s language was also protected speech since he similarly conditioned his “troll storm” request with “NO VIOLENCE.”

Anglin has also claimed that he can’t be held responsible for what third parties may have done to Gersh.

Anglin had previously been in hiding in order to avoid being served with process papers in this and other suits, but was ordered by a judge in February to reveal his location to the court.