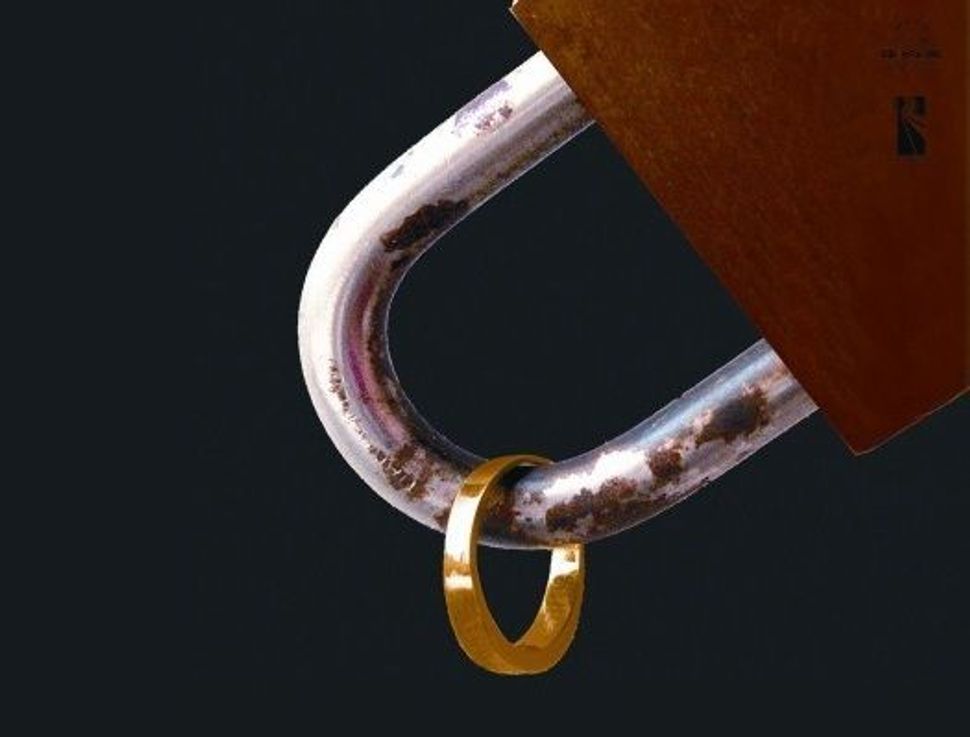 Tzviya Gorodetsky first asked her husband, Meir Gorodetsky, for a divorce 23 years ago. He refused. Six years later, he was put in prison for it.

Only an Israeli rabbinical court, run by the country’s state Rabbinate, can grant a “get,” or a contract dissolving a marriage. Men traditionally can refuse to grant women a get, leading the women to be considered an “agunah,” or chained woman. Women’s rights groups in Israel estimate that there are hundreds of agunot in Israel, some who have been waiting for a divorce for decades.

Tzviya Gorodetsky has tried every conceivable legal method to dissolve her marriage. An official state religious court has refused her petition. In June, a private religious court of Orthodox rabbis finally agreed to annul the marriage, but the annulment was not recognized by the state Rabbinate.

“After Tzviya received the ruling saying she is a free woman, she asked the Rabbinate to close her file. She told them she was no longer interested in going to court. She wanted to move on with her life,” said Rachel Stomel, a spokeswoman for the Center for Women’s Justice.

Instead, the Rabbinate indicted Meir on further criminal charges — the opposite of what Tzviya wanted, according to Stomel.

In a statement, the state religious court said it was pursuing the further criminal charges in order “to highlight that this is a serious criminal offense.”

The court described Meir “one of the most difficult ‘get’-refusers in State of Israel, who has been in prison sentence for more than 17 years — the longest term for someone refusing a divorce.”