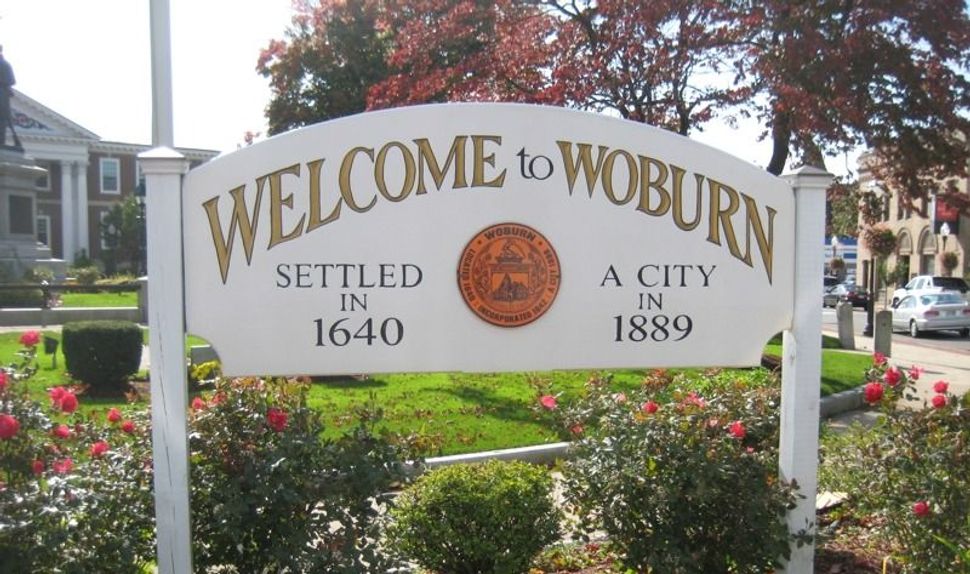 (JTA) — A married couple from New York were killed when their small plane crashed near Boston.

Dr. Michael Graver, 65, and his wife Jodi Cohen, 52, of Long Island, were killed on Saturday morning when the plane crashed into the woods in Woburn, Massachusetts. The plane crashed about seven miles from the airport and minutes before it was scheduled to land, NBC New York reported.

No one on the ground was injured in the crash and no homes in the residential area where it crashed were damaged, according to reports.

The couple was scheduled to meet Graver’s son, Adam, 33, of Washington State, for lunch in Boston where he was attending a conference.

Graver, an experienced pilot, was flying the plane at the time of the crash. He was the chief of adult cardiac surgery at North Shore University Hospital. Cohen was a Certified Public Accountant and worked as a real estate agent. They were married in September 2010.

The National Transportation Safety Board is investigating the crash.