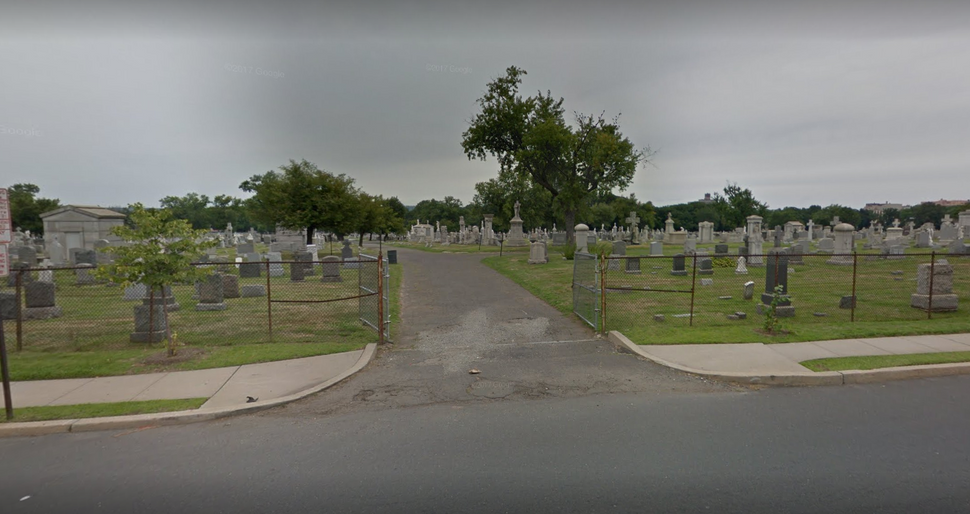 Police defused a small explosive device discovered Sunday at a Jewish cemetery in New Jersey, according to a Facebook post by the executive director of the local Jewish federation.

Officers with the Essex County Sheriff’s Office discovered the device at the B’nai Abraham Cemetery in Newark, New Jersey, during a cemetery visiting day organized by the Jewish Federation of Greater Metrowest NJ. Police cleared visitors from the cemetery while the device was removed.

Bomb squad officers told the federation executive director, Dov Ben-Shimon, that the explosive device consisted of a firework attached to a container of lubricant, and that it would not have exploded.