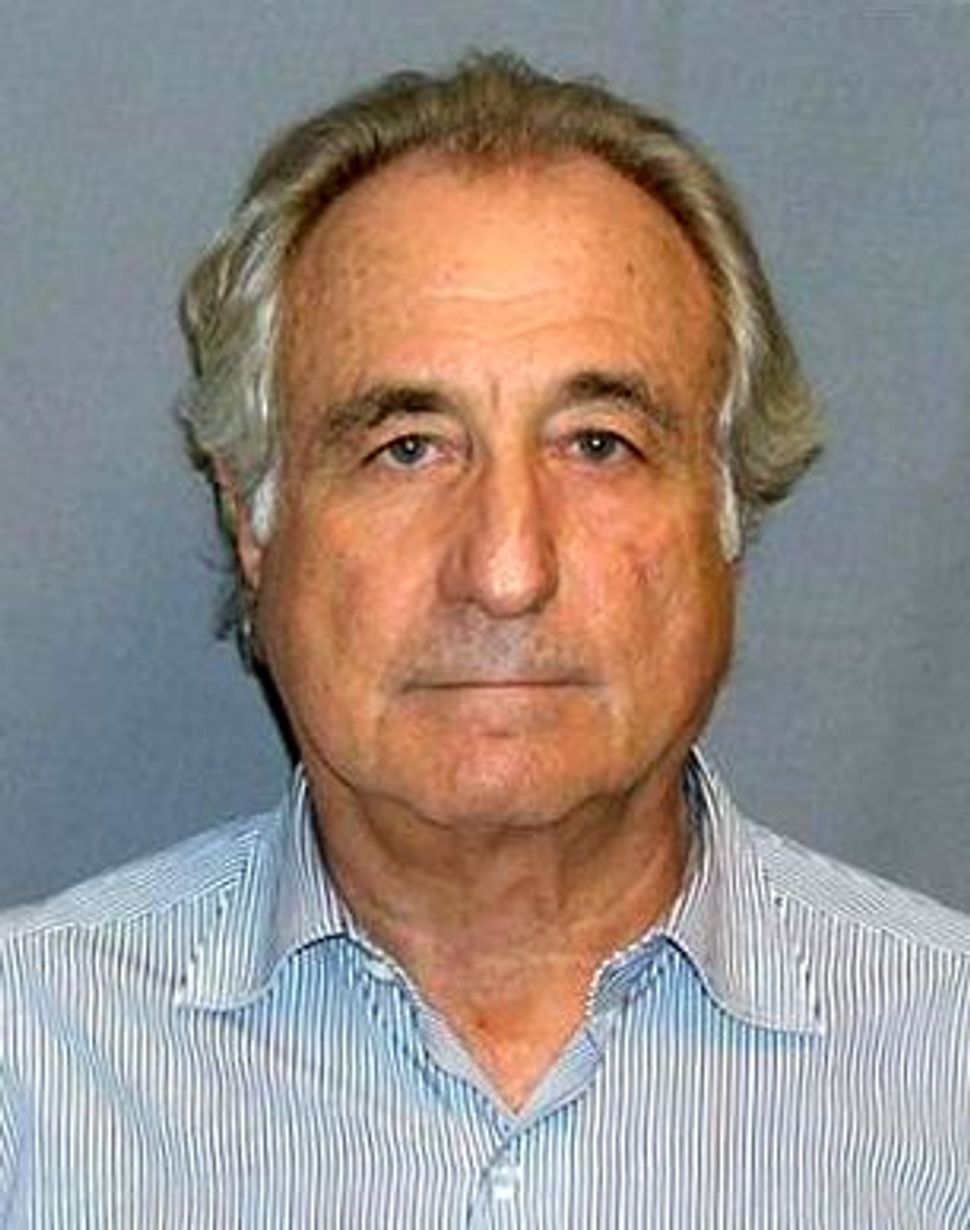 The law firm responsible for recovering the money lost in Bernard Madoff’s Ponzi scheme has been paid just over $1 billion in legal fees for their work on the case, according to The American Lawyer.

The billion-dollar payout for the Ohio-based BakerHoestetler came over the course of nearly a decade, as the firm has recovered more than $13 billion for Madoff’s investors.

A court order in late August approving $33 million in fees brought BakerHoestetler’s total to $1.026 billion, according to The American Lawyer.

Madoff’s Ponzi scheme unraveled in 2008, resulting in losses of billions of dollars for investors, including a number of major Jewish institutions. A federal bankruptcy judge appointed BakerHoestetler’s Irving Picard to serve as trustee in 2008. He and his team have recovered $13 billion, $11 billion of which has been paid out to Madoff’s former customers.