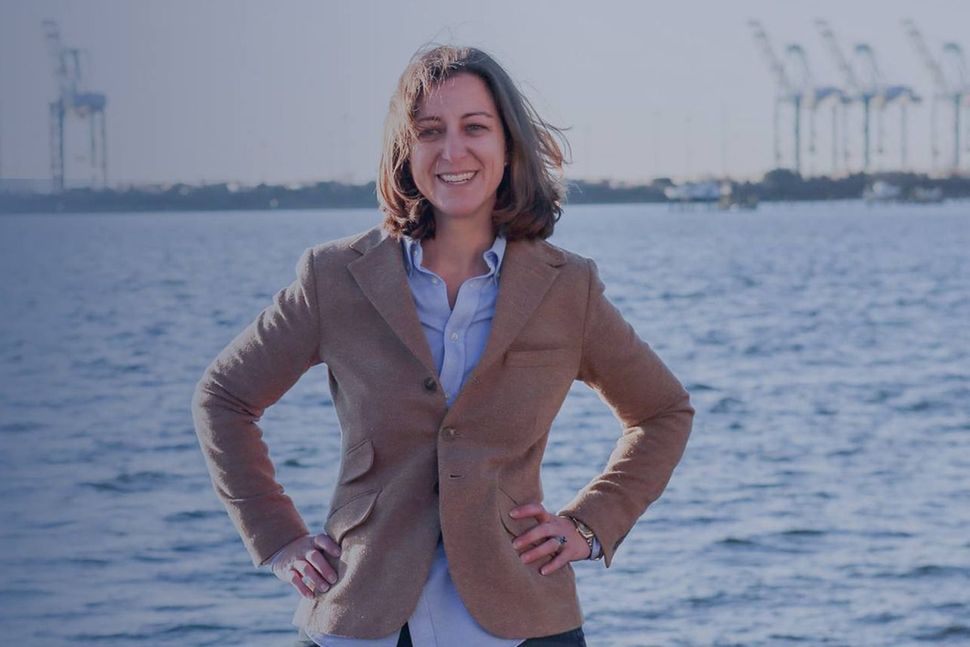 Elaine Luria, a Jewish Navy veteran, has jumped ahead to an eight-point lead in a crucial Virginia Beach congressional race as her Republcan opponent grapples with fallout from a campaign fraud investigation.

A similar June survey had Luria down by 4 points. But Taylor’s campaign was since roiled by accusations his staff submitted dozens of fraudulent signatures, including of people who had died, in an effort to get a third candidate on the ballot as an independent, presumably in hopes of siphoning votes away from Luria.

“While voters in the district have been bombarded by coverage of the election fraud scandal surrounding Congressman Scott Taylor, we have remained focused on sharing Elaine’s record of service to her country and community,” Luria’s campaign manager Kathryn Sorenson said in a Sept. 18 statement.

“This is a swing district and we are going to fight for every vote between now and Election Day.”

A judge recently rejected an appeal to get the candidate on the ballot, further bolstering Luria’s chances.

The Forward, which if following every congressional race involving Jewish candidates, gives Luria a 40% chance of winning. Nonpartisan election forecasters Cook Political Report and Sabato’s Crystal Ball both have the race listed as a toss-up.

Democrats are targeting Virginia’s Second District and included Luria in their national Red-to-Blue campaign, which affords her additional fundraising and organizing resources.

She is also part of a group of female Jewish candidates, including Kathy Manning in North Carolina and Elissa Slotkin in Michigan, running in areas that have been trending more Democratic over the past few elections.

That, in turn, has increased the odds for more Jewish representation in Congress.