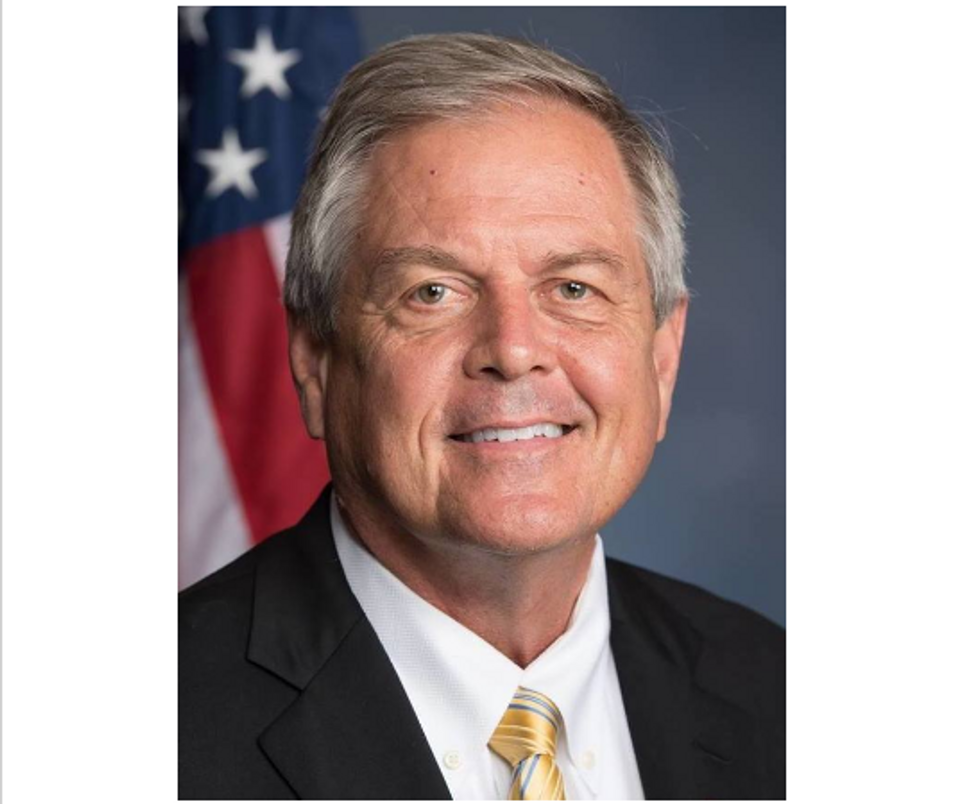 A South Carolina congressman made light of the sexual assault accusation against Supreme Court nominee Brett Kavanaugh with a joke about Ruth Bader Ginsburg being groped, The Post and Courier reported Thursday.

As he opened his election debate at the Kiwanis Club of Rock Hill, Republican Rep. Ralph Norman quipped that he almost had to miss it to address the scandal in Washington.

“Did y’all hear the latest late-breaking news on the Kavanaugh hearings?” he said. “Ruth Bader Ginsburg came out saying she was groped by Abraham Lincoln.”

Kavanaugh is accused of sexually assaulting Christine Blasey Ford, a professor in clinical psychology at Palo Alto University, when they were in high school. Ford said she is willing to negotiate terms to testify before the Senate Judiciary Committee, according to the Wall Street Journal.

Norman’s joke sparked nervous laughter and applause from the audience, as well as condemnation from South Carolina Democrats, The Post and Courier reported. The debate was against his 2017 special election opponent, Democrat Archie Parnell.

Following the debate, Parnell put out a statement regarding the tone-deaf joke.

“My opponent apparently thinks sexual assault is a joke. It is not,” Parnell said. “But I guess that’s the best we can expect from someone who pulled a loaded gun on his own constituents.”

Norman received criticism in April for brandishing a loaded revolver during a meeting with gun control activists.