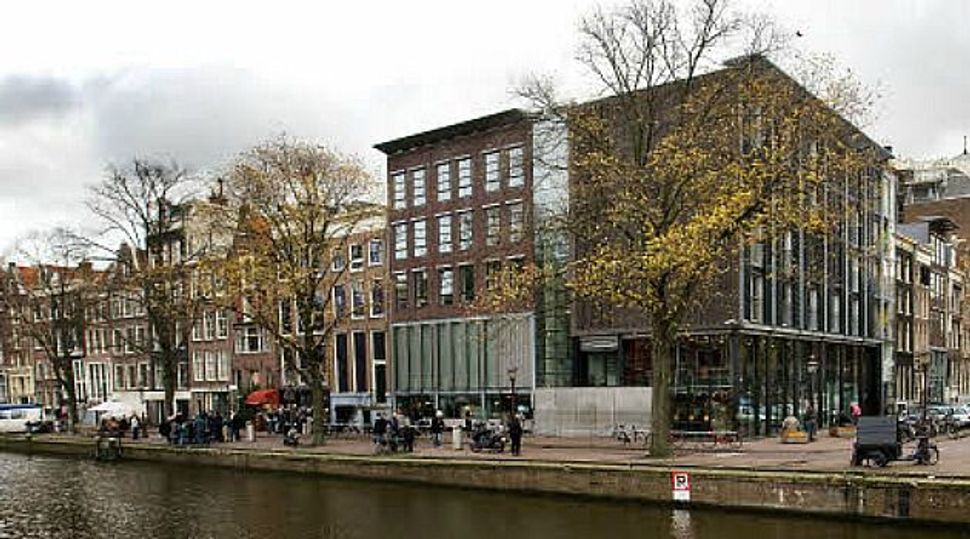 AMSTERDAM (JTA) — An unopened letter that was mailed to the home of Anne Frank while she and her family were in hiding fetched more than $11,000 at an auction.

Bidding on the envelope, which came from an insurance company in 1942, began at $570 ahead of the auction, which took place Friday at the Corinphila Auction House in Amstelveen south of Amsterdam. The name of the new owner was not disclosed.

The letter is of “paramount importance, a testament to the most difficult period in the life of the Frank family, their underground existence,” the auction house wrote in a statement.

The envelope carries a red “return to sender” stamp and is addressed to Otto Frank, the teenage diarist’s father and the only member of her nuclear family who survived the Holocaust.

When it was sent to the family’s home in Merwede Square in Amsterdam’s south, the Franks were already in hiding in what is now called the Anne Frank House in the Dutch capital’s west.

The unopened letter, which presumably never reached Otto Frank — he died in 1980 — was found among the belongings of  stamp collector Stefan Drukker following his death in 2013.