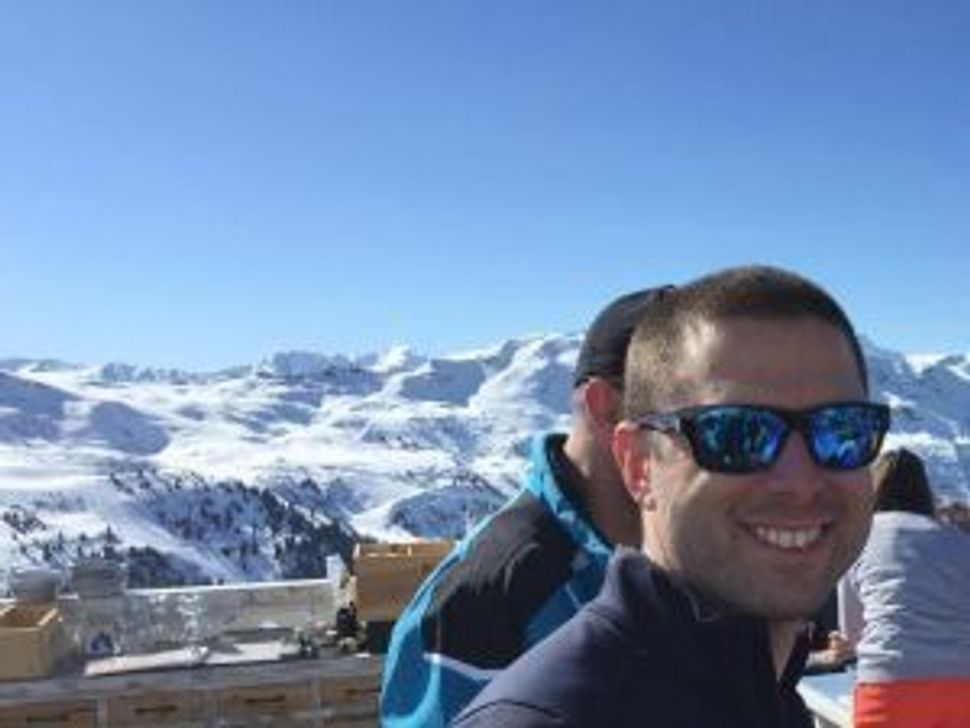 Initial police reports said that Hanegby, a 36-year-old experienced bike commuter, swerved away from a parked vehicle and into the bus. However, Gothamist found video evidence that led to Lewis being charged with violating New York City’s Right of Way Law and failing to exercise due care — a misdemeanor and traffic violation, respectively.

On the first day of Lewis’s trial, which began last week, the defense argued that Hanegby was wearing headphones, “seemingly oblivious to what’s going on around him” when he turned off of 8th Avenue and onto West 26th Street, according to the New York Times.

Footage from two surveillance cameras was released Friday and is being used as evidence against Lewis. He is on trial after refusing a plea deal that included a $1,000 fine, driver remediation classes and a six month license suspension. If found guilty, he can face up to 30 days in jail.

Hanegby came to the United States to improve his tennis skills after serving in the IDF Special Forces. Before joining the service, he had been Israel’s top player.

A married father of two, he was living in Brooklyn and working as an investment banker for Credit Suisse. He was on his way to work at the time of the accident.