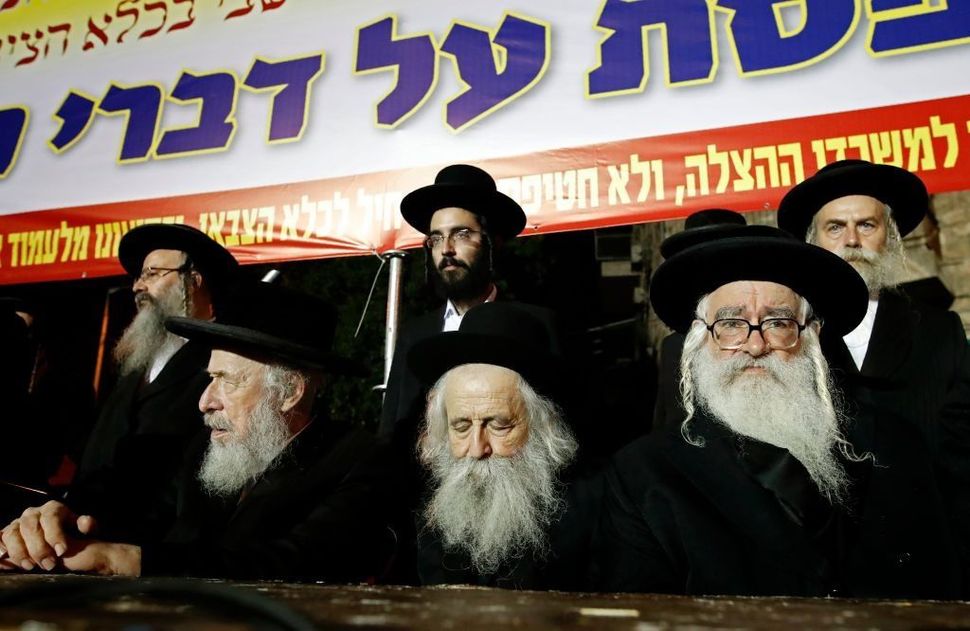 JERUSALEM (JTA) — The haredi-Orthodox Kol Berama radio station was fined some $280,000 for keeping women’s voices off the air.

The Jerusalem District Court on Thursday also ordered that the money,  1 million shekel, be held in a class action fund that will give the money to programs that empower religious women.

The class action lawsuit was filed against the radio station, based in Bnei Brak, six years ago by the Israel Religious Action Center of the Reform Movement and by Kolech: the Religious Women’s Forum, a religious women’s rights group.

The lawsuit was filed after the groups documented that no women’s voice had appeared on the radio station for two years.

It is the first class action lawsuit on civil rights and gender segregation in Israel, according to the Jerusalem Post.

The lawsuit said that the radio station’s “total and deliberate exclusion damages dignity and self-worth, deepens perceptions of female inferiority and prevents the influence of women in public discourse,” according to The Times of Israel.

In his Kol Berama radio program titled “Halichot Olam,” Rabbi Aharon Butbul addressed the court’s decision, calling Kolech “a half-Reform organization that has nothing to do with religion.”