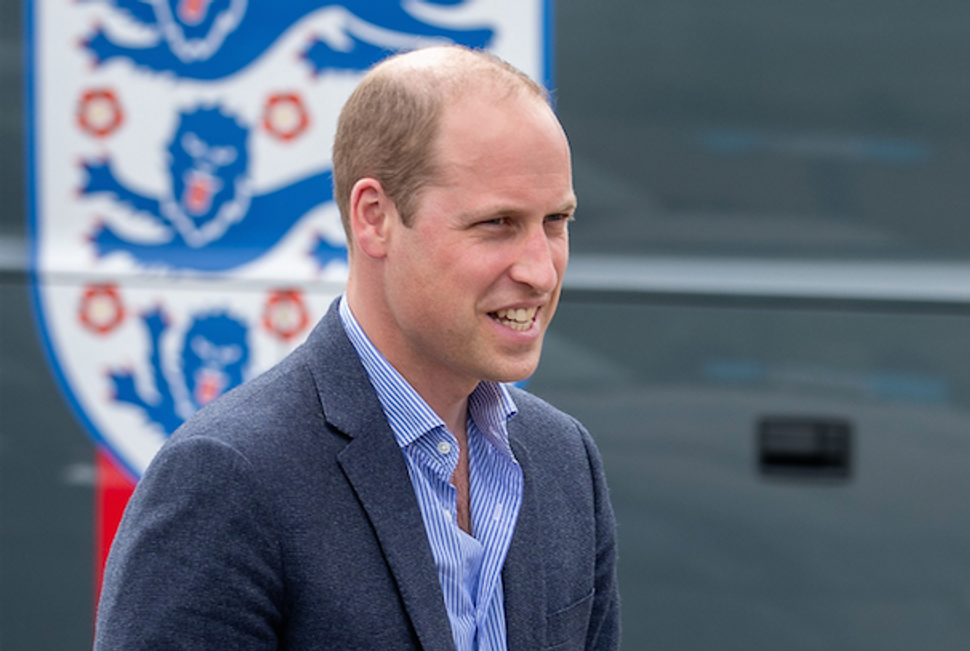 (JTA) — Britain’s Prince William unveiled a statue of Frank Foley, a British spy who helped save thousands of Jews from the Nazis during the Holocaust.

The Duke of Cambridge revealed the statue last week in Stourbridge, in the West Midlands county of England. Foley died there in 1958.

Before the unveiling ceremony, Michael Mamelok, one of the survivors who fled Berlin due to the efforts of Foley, a major from the MI6 foreign intelligence agency, told the prince his story.

“It’s an honor for [Prince William] to come here and unveil Foley’s statue, and I’m delighted to be here to view that,” Mamelok told the Press Association.

“I’m here to honor this great man who saved my life,” he continued. “My daughter wouldn’t be here today — there have been 17 children directly descended from me which wouldn’t be here.”

The sculpture at Stourbridge’s Mary Stevens Park features a bronze image of Foley sitting on a bench alongside a briefcase. M16 has said Foley was so unassuming and quiet that many of the people he saved never knew what he had done for them.

As director of the British passport office in Berlin during the 1930s, Foley freely handed out visas to Jews in Germany and sheltered several in his home.

Far from his public role as a gray paper-pusher, he served as the Berlin station chief for British intelligence until the outbreak of World War II.

Foley used his power and influence as British passport control officer in Berlin — a cover for his intelligence work — to help German Jews immigrate to Britain and its colonies, including pre-state Israel. He was recognized as a Righteous Among the Nations – a non-Jew who risked his life to save Jews during the Holocaust – by Israel in 1999.