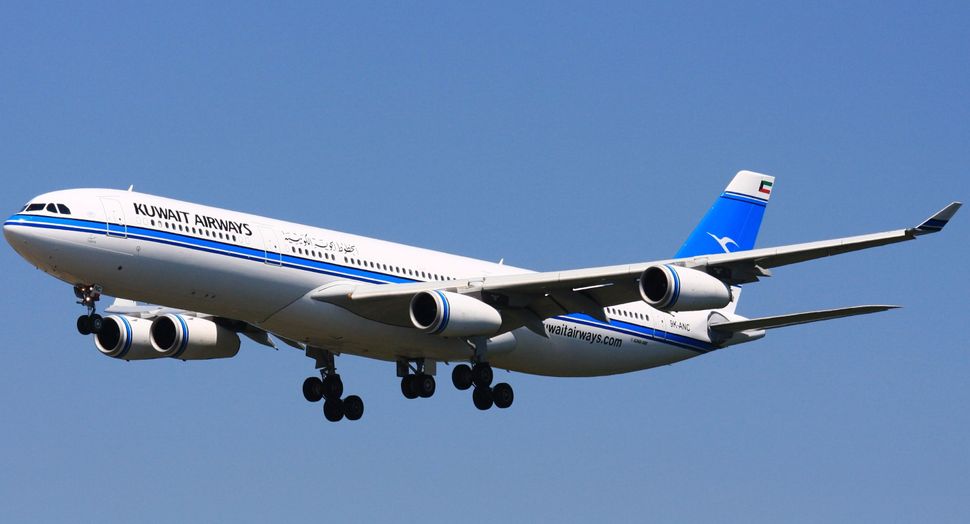 BERLIN, Sept 25 (Reuters) – A German court ruled on Tuesday that Kuwait Airways could not be forced to carry an Israeli passenger who had bought a ticket from Germany to Thailand, upholding a lower court decision that had angered German officials and Jewish groups.

The higher court in Frankfurt said a Kuwaiti ban on Israeli citizens was “unacceptable and irrelevant” in Germany. But it was impossible in practice for the airline to carry the man, because Kuwaiti law would have prevented him from changing planes in Kuwait.

“As Israelis in practice are not allowed to enter the transit areas of Kuwait’s airport, the plaintiff cannot demand transportation by the Kuwaiti airline from Frankfurt to Bangkok with a stopover in Kuwait.”

The plaintiff in the case, an Israeli man who was denied boarding on a flight from Frankfurt to Bangkok via Kuwait, had argued that the lower court’s decision accepted a racist Kuwaiti law and allowed the airline to override German laws.