Former SS Guard, 94, Will Go On Trial Over Deaths Of Prisoners At Stutthof Camp 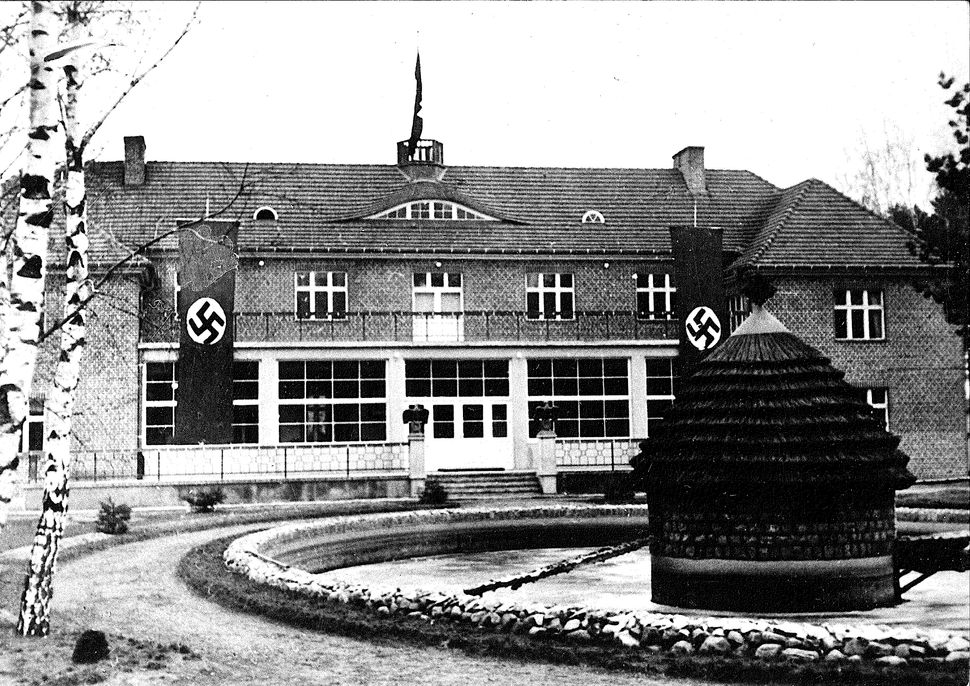 (JTA) — A former SS guard, now 94, will go on trial on charges of complicity in the mass murders of several hundred prisoners at the Stutthof Nazi concentration camp.

The regional court of Muenster in western Germany on Friday ordered the unnamed man to be tried before a juvenile court beginning on November 6. He was not yet 21 at the time of the murders.

He is accused of complicity in the murders of several hundred camp prisoners between 1942 and 1945.

Prosecutors say that the man knew about the murders at the Nazi camp the camp and that the guards were essential to the killings.

He must still be determined to be fit to stand trial, according to the report.

The 2011 conviction in Munich of former concentration camp guard John Demjanjuk as an accomplice in the murders of nearly 30,000 Jews in the Sobibor death camp in Poland set a precedent in that being a guard at a death camp was sufficient to prove complicity in murder.

Former SS Guard, 94, Will Go On Trial Over Deaths Of Prisoners At Stutthof Camp