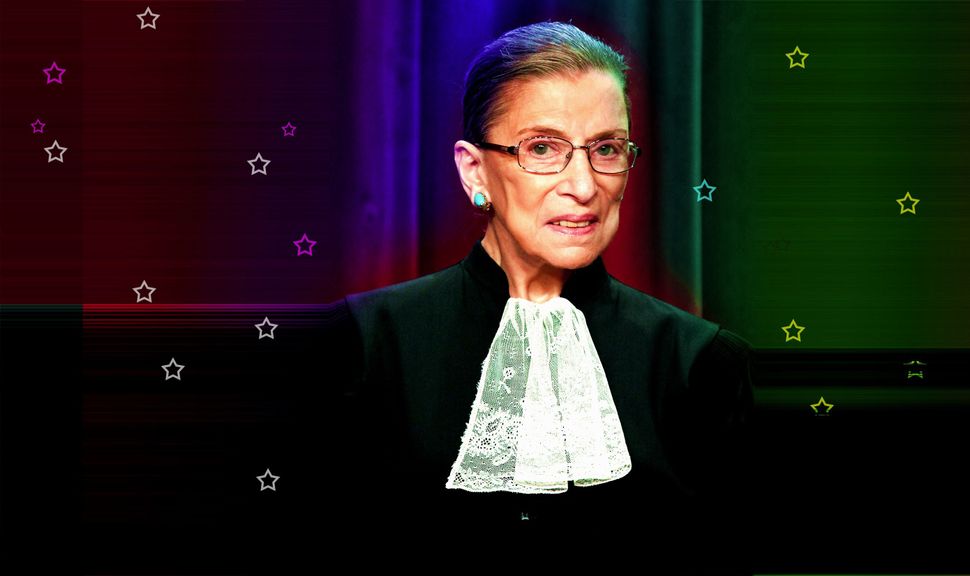 Supreme Court Justice Ruth Bader Ginsburg voiced support for the #MeToo movement on Wednesday in a striking statement on the eve of a high-stakes U.S. Senate hearing into allegations of sexual misconduct by President Donald Trump’s nominee to the court, Brett Kavanaugh.

During a question-and-answer period after an address to first-year law students at Georgetown University in Washington, Ginsburg was asked if there was anything she was excited or disappointed about regarding the current women’s movement.

After discussing the problem of “unconscious bias” that leads to gender discrimination, she said she was “cheered on” by the #MeToo movement, a national reckoning with sexual assault and harassment that has brought down dozens of rich and powerful men.

“Every woman of my vintage has not just one story but many stories, but we thought there was nothing you could do about it – boys will be boys – so just find a way to get out of it,” said Ginsburg, 85.

Ginsburg said that the #MeToo movement showed women coming together in numbers. “So it was one complaint and then one after another the complaints mounted. So women nowadays are not silent about bad behavior.”

Ginsburg did not mention Kavanaugh or the women who have accused him of sexual misconduct.—Reuters