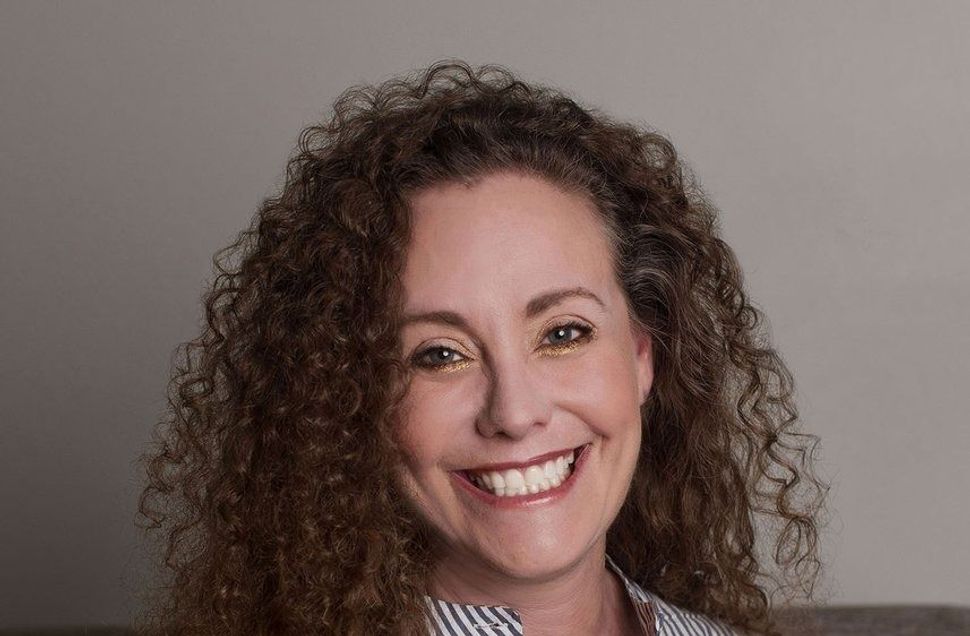 Julie Swetnick said in her first interview that she doesn’t think Brett Kavanaugh should be on the Supreme Court.

The third woman to accuse Brett Kavanaugh of sexual misconduct told MSNBC that the charges against the judge should be investigated before he is given a lifetime seat on the high court.

“From what I experienced firsthand, I don’t think he belongs on the Supreme Court,” Swetnick, who is Jewish, told MSNBC. “I just want the facts to come out and I want it to be just.” 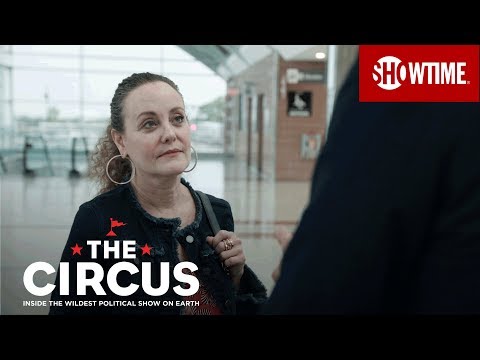 “I want the American people to have those facts and judge for themselves,” she added.

Kavanaugh faces a crucial Senate hearing Thursday where he will seek to rebut sexual misconduct claims from women.

Swetnick says Kavanaugh and his friend, Mark Judge, drugged her and other women at high school parties where they were raped by several men. He denied the accusations as out of the “Twilight Zone.”