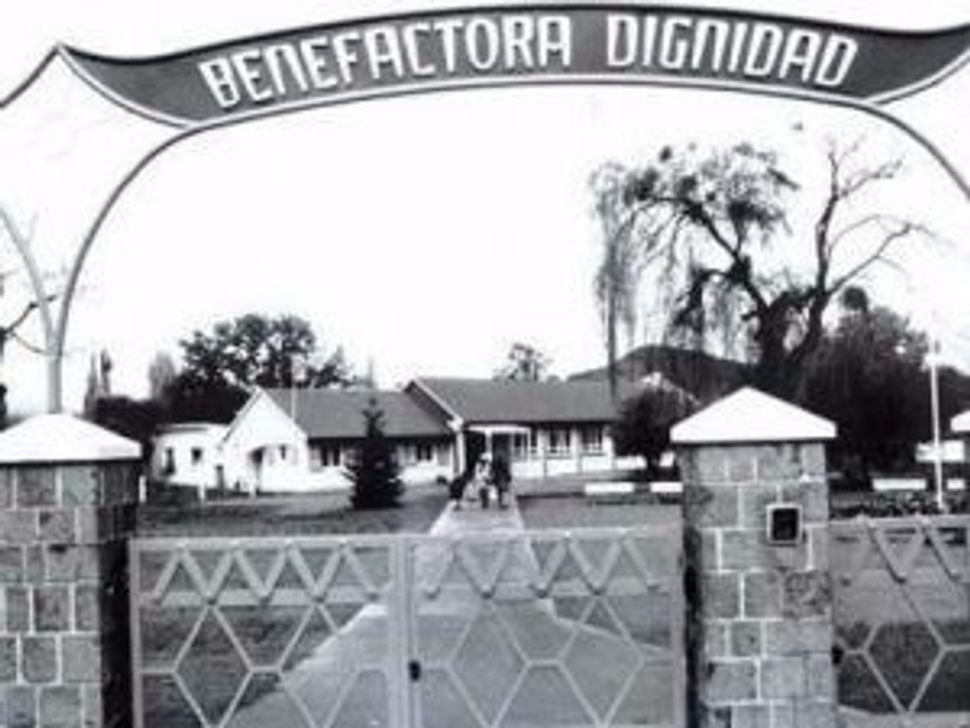 A German former member of a Nazi pedophile sect, who was convicted in Chile, will not be sent to jail for complicity in child sex abuse because of the countries’ differing judicial standards, the Guardian reported.

Hartmut Hopp, 74, will not be sentenced because the evidence provided in the Chilean court wasn’t strong enough by German law.

Hopp was a doctor within the “Colonia Dignidad” sect, which tortured members and critics from 1973 to 1990. It began as a so-called utopian experiment, according to The Telegraph. Hopp worked alongside Paul Schäfer, a former Wehrmacht soldier and convicted pedophile who founded the group.

Hopp was convicted in Chile of complicity in Schäfer’s sexual abuse of minors. He escaped to Germany, where he was a citizen, before the final ruling.

After Berlin refused to extradite him, a lower court in Germany agreed in August 2017 to a sentence of five years and a day. However, it was overturned Tuesday by a higher court in Düsseldorf, which deemed that Hopp hadn’t committed anything punishable under German law, German outlet DW reported.

_Alyssa Fisher is a news writer at the Forward. Email her at [email protected], or follow her on Twitter at @alyssalfisher