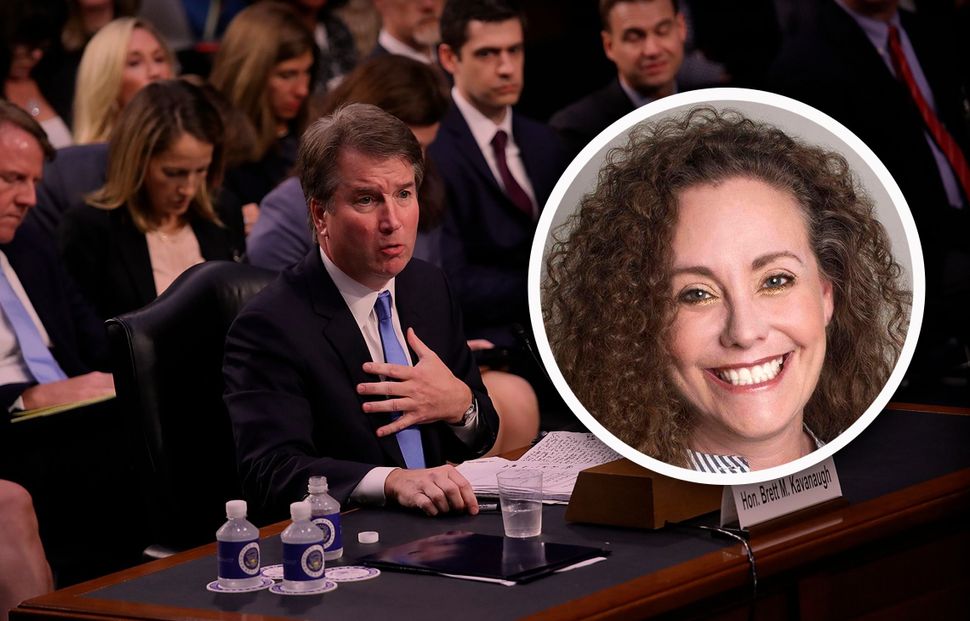 Supreme Court nominee Brett Kavanaugh said during a Senate Judiciary Committee hearing Thursday that sexual assault accusations made against him by federal contractor Julie Swetnick were “a farce.”

“Would you like to say more about it?” Feinstein asked.

Swetnick, who is Jewish, claimed in a sworn affidavit on Wednesday that Kavanaugh had sexually assaulted her during high school and was present during “train rape” parties where boys took turns assaulting inebriated girls whose drinks had been spiked.

Kavanaugh said in a statement after Swetnick’s attorney Michael Avenatti released the affidavit that the claim was “ridiculous and from the Twilight Zone. I don’t know who this is and this never happened.”

During the hearing, Kavanaugh emphatically and combatively denied accusations of sexual assault levied against him by Swetnick, Christine Blasey Ford and Deborah Ramirez during high school and college.