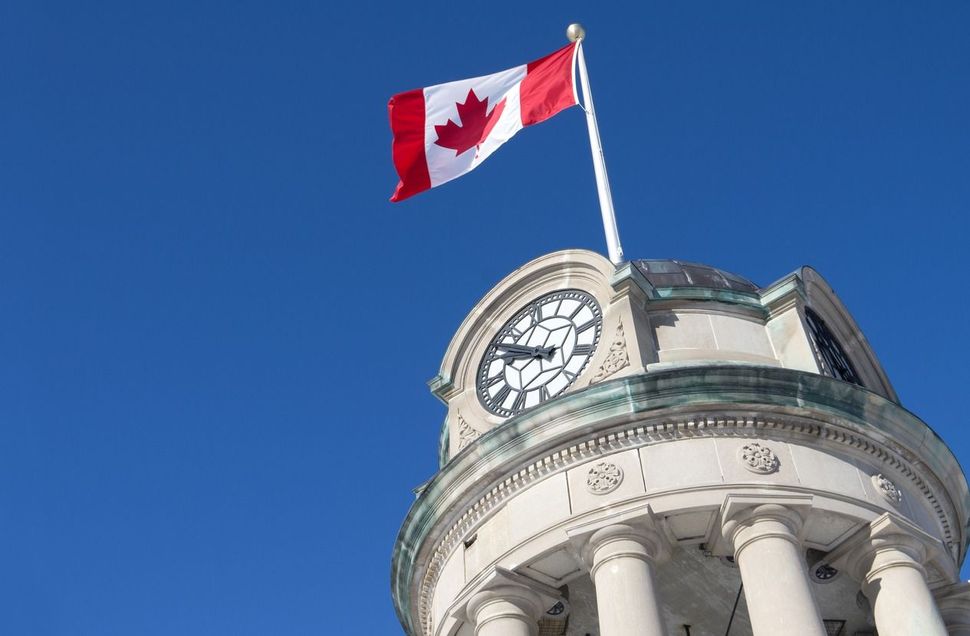 MONTREAL (JTA) — A former Nazi who had lied to enter Canada decades ago lost his appeal to keep his citizenship and faces deportation.

Canada’s Federal Court ruled Thursday that it was “reasonable” that Helmut Oberlander, 94, of Waterloo, Ont., be stripped of his citizenship.

It was the first time Oberlander lost an appeal in four tries since 2001, when the Canadian government first ruled to revoke his citizenship.

Oberlander was appealing a decision made in July 2017.

Oberlander was an interpreter for the Einsatzkommandos, killing squads that targeted Jews in the former Soviet Union during World War II, although he was never charged himself with killing Jews.

“This is a very positive decision from the court,” said David Matas, legal counsel for B’nai Brith Canada’s League for Human Rights.

“The federal government must now take the next step towards removing Oberlander from Canada immediately,” Matas added.

An ethnic German born in Ukraine, Oberlander was a member of a mobile Nazi death squad, the Einsatzkommando 10a, in the Soviet Union during World War II. He claims to have been a low-level interpreter who was conscripted under duress, that he never took part in killings and that he would have been shot had he tried to escape.

He served with the squad as an interpreter from 1941 to 1943. He later was an infantryman in the German army.

Oberlander immigrated to Canada in 1954 and became a citizen in 1960 without disclosing his wartime record. He lived in Waterloo, Ontario, southwest of Toronto. His case rose to prominence in 1995.