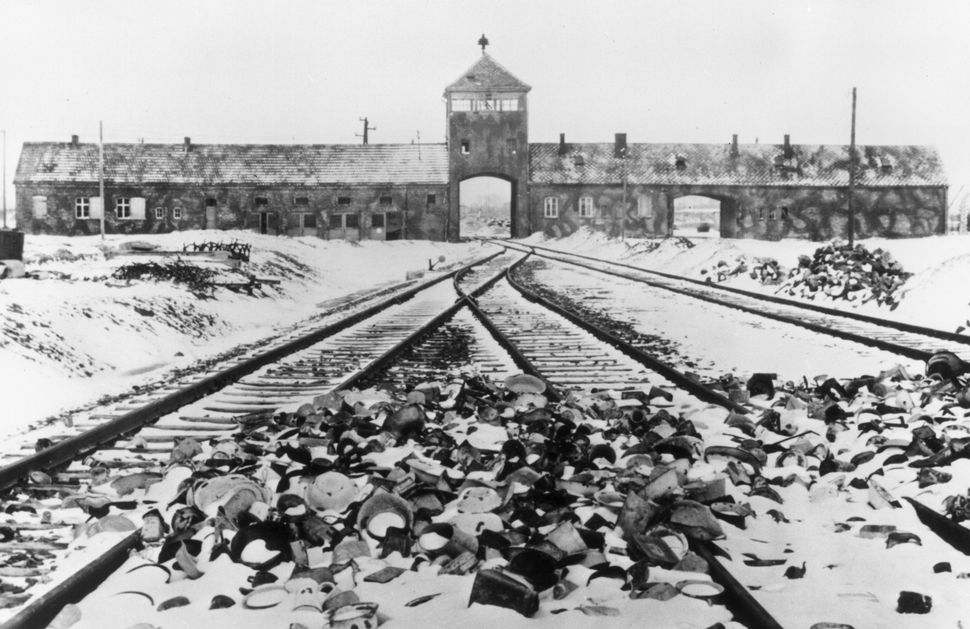 At 85 years old, a Holocaust survivor living in Minneapolis became a German citizen.

Fred Amram described the re-naturalization ceremony September 25 at the Germanic-American Institute in St. Paul as “bittersweet.”

Born in Nazi Germany in 1933, Amram was stripped of his citizenship at 2 years old, when the anti-Semitic Nuremberg Laws were enacted, the Bemidji Pioneer reported. Four years later, his family fled to the United States and became American citizens.

Amram, an emeritus University of Minnesota professor and author, learned in 2016 that Germany was offering re-naturalization for those who lost their citizenship. He talked to family, friends and other Holocaust survivors, ultimately deciding to become a dual citizen.

He said he’s still angry over the death of his cousin, Aaltje, who was sent to the gas chambers in the Auschwitz concentration camp, MPR reported. Amram plans to continue living in the U.S., but with his new citizenship, he said he hopes to stand up against the conservative political party.